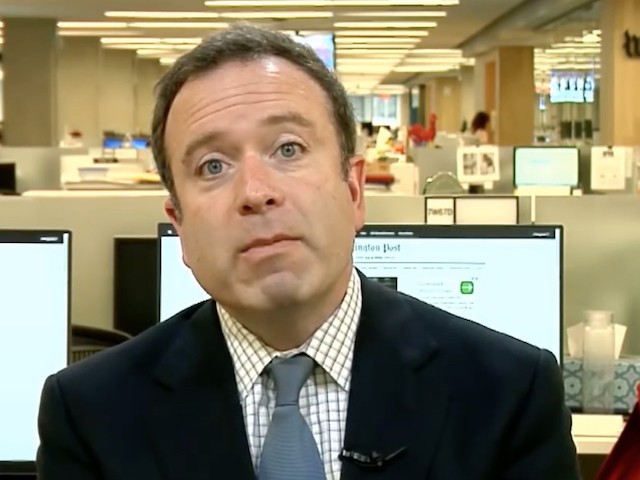 Sunday on MSNBC’s “AM Joy,” Washington Post columnist Dana Milbank said President Donald Trump was giving “license” to “unbalanced people,” like the perpetrators of the mail bombs being sent to political figures and the synagogue shooting in Pittsburgh a day earlier that resulted in the killing of 11 people.

Discussing the so-called “alt-right,” Milbank said, “What’s happening and what’s so extremely dangerous about this is you now have the man with the largest megaphone in the world giving a nod and a wink, sometimes outright praise to the folks who are carrying on these conspiracy theories. And it’s telling them, these people, that it is okay. They are getting a blessing to do this. The family of the guy accused of the bombings this week said in a sense that he came to see Donald Trump as sort of a surrogate father.”

He continued, “That’s what the rhetoric is doing. It is giving people a license, certainly unbalanced people, certainly the people on the fringes of American life, it is telling them that what you are doing is okay. And that’s why, yes, there have always been anti-Semitic incidents in American history. But this morning we are looking at what the ADL just confirmed is the single greatest attack on Jews in American history.”