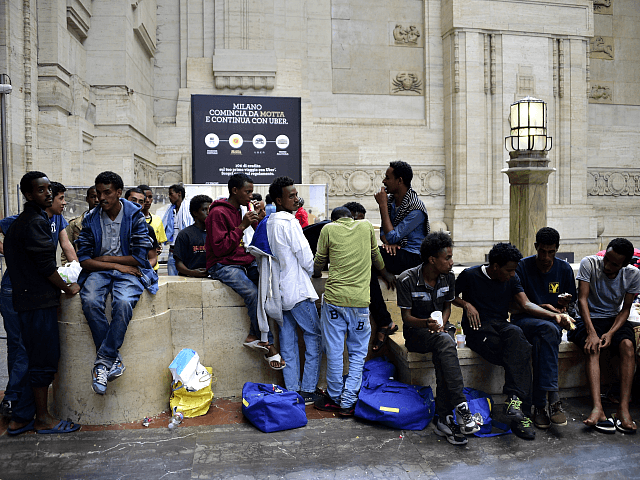 A Milan project has been revealed to have spent at least 15 million euros over the past three years to help migrants into work, but only 120 have actually found jobs.

The Protection System for Asylum Seekers and Refugees (SPRAR) is a government-funded project that aids asylum seekers across Italy and in Milan spent millions on training courses, Il Giornale reports.

The revelations about the lack of success of the project come after local politician Silvia Sardone made a request and found the results of the project to be severely underwhelming, despite it being championed by figures such as left-wing councillor Pierfrancesco Majorino.

A document signed by Majorino reveals that the project looked to find work for 414 migrants in total and enrolled 162 migrants in internships in 2017, but only 40 — or 25 percent — were hired for jobs, the same percentage as in 2016, when 32 were hired.

Sardone said in light of the poor statistics it was “useless” for those who advocate unlimited reception for migrants to argue against the migration decree of populist Deputy Prime Minister and Minister of the Interior Matteo Salvini.

“Consider also the fact that among those who fall into the SPRAR projects there are also migrants holding humanitarian permits, a form of protection that has often been abused in recent years to give a document to asylum seekers and that was granted only in Italy,” Sardone added.

Sardone blasted the left-wing councillors, saying that their ideas of integration “can only exist in fairy tales. ”

Italy is not the only country to find great difficulty in integrating migrants into the labour market. In Germany, a recent report from last month revealed that 65 percent of asylum seekers in Germany are still unemployed despite the government spending billions on various programmes.