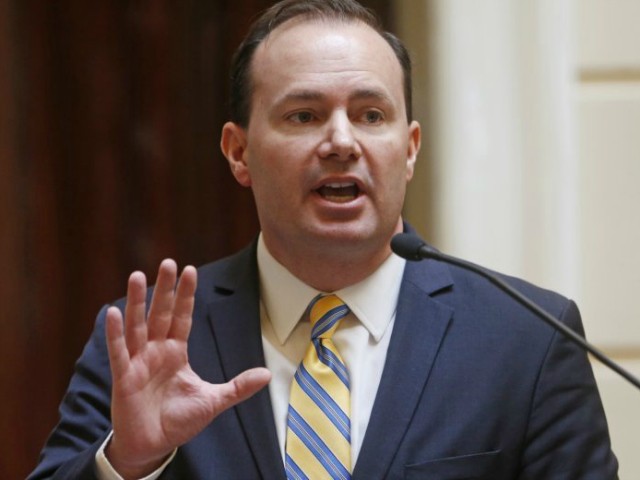 Sunday on NBC’s “Meet the Press,” Sen. Mike Lee (R-UT) said he was “certain” that Congress would look into President Donald Trump’s “personal motivations”  on the Saudi Arabia issue given his continued support for the Saudis.

On Saudi Arabia’s war in Yemen, Lee said, “I think this is yet another indication that this unauthorized, unconstitutional war, from our standpoint, is not something that we ought to be fighting. This is not an ally that deserves this kind of military intervention. Especially because there’s been no connection between the safety of the American people and our involvement in this war.”

Host Chuck Todd asked, “Should Congress look into seeing if he’s got financial motivations into why he might be siding with the Saudis over the CIA?”

Lee said, “Look, I don’t know why he’s siding with the Saudis. But I think there are things we can do to change our relationship with the Saudis, notwithstanding whatever his personal motivations might be.”

He added, “I’m also certain that in the next Congress, people will look into that.”