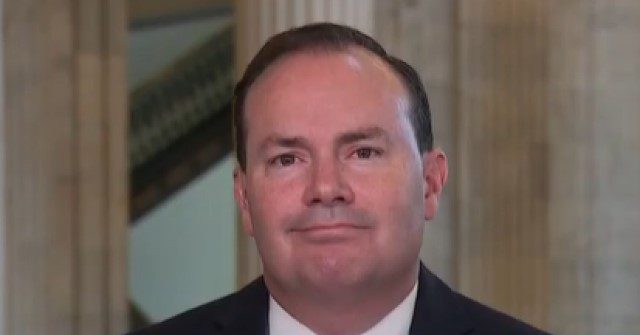 Senator Mike Lee (R-UT) on Thursday shared his reaction to former FBI Director James Comey’s testimony before the Senate Judiciary Committee on the bureau’s investigation into the Trump campaign and Russian collusion. In the hearing, Comey denied knowing key information regarding the investigation.

“Fox & Friends” host Brian Kilmeade asked Lee what he got from the testimony.

“Very, very little, other than his ongoing, old school caterwauling and a blatant antipathy toward the current President of the United States,” Lee responded. “Antipathy that I would add is not borne in fact. It’s based on an inarticulated suspicion or hunch. It’s based on his mood. He blatantly accused the President of the United States — even in that hearing yesterday — of horrible things without any evidence, even after acknowledging he didn’t know what he was talking about when he signed the certification to the FISA court.”

“Nothing that he said yesterday gave me an added degree of confidence or any added reason to believe his account, which had been severely undermined after previous hearings we’ve had on this, including conversations with Sally Yates,” he concluded.