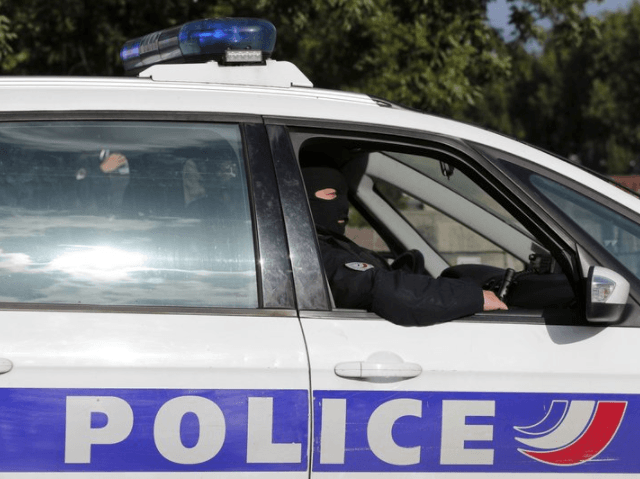 A group of four underage youths were arrested Tuesday after targetting a private school in the commune of Valence claiming that they were there to “beat whites.”

The incident took place at L’Institution Notre-Dame (IND), a private school that has seen a number of assaults from the end of April through to the end of May by the suspects, who were identified and arrested earlier this week, France Bleu reports.

The four arrested youths are students from other schools in the commune and said they wanted to beat “gwer” — a slang term derived from the word “gaouri” which is used as a pejorative by migration-background individuals against native white French.

Four pupils reported being assaulted by the group within the span of a month, with each incident seeing the four locate one of the victims after school and spit on them as well as kick, punch, and slap them.

The two oldest members of the group are set to be brought before a judge while the two youngest, aged 11 and 12, are only being brought before educators. All were given a curfew and banned from the premises of the IND.

Several others who watched the beatings but did not participate have also been identified by police.

The attacks are just the latest anti-white, racially-motivated attacks in France, and come only months after a 37-year-old attacked police in Limoges while denigrating the officers as “dirty whites.”

Anti-white sentiment has also become prevalent in French rap music, including that of rapper Nick Conrad who released a song advocating for the hanging of white people and the killing of white infants.

“I enter day care centres and kill white babies. Catch them quickly and hang their parents. Spread them apart to pass the time, to entertain black children of all ages young and old,” Conrad’s song ‘Hang the Whites’ states.