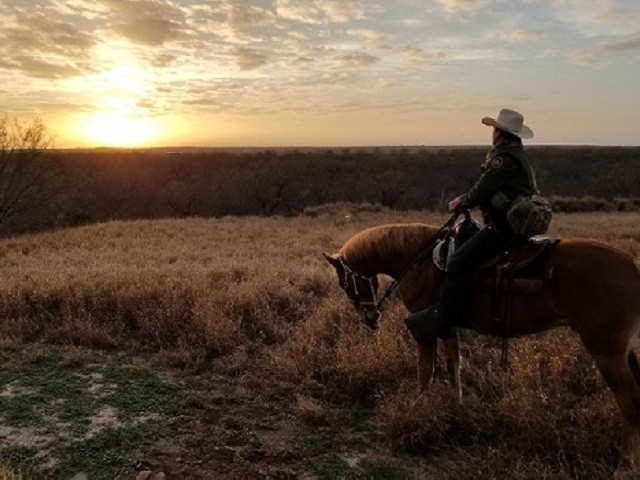 Laredo Sector Border Patrol agents discovered the remains of a migrant who appeared to have become lost after illegally crossing the border from Mexico.

The agents contacted the Webb County Medical Examiner’s Office. The examiner came to the scene and made the legal death pronouncement. The medical examiner arranged transportation of the remains to the office where the task of identification will begin. Frequently, the remains are difficult to identify. In this case, the medical examiner found a Mexican voter registration card which will help expedite the identification and family notification process.

Nearly 70 migrants lost their lives this year in the Laredo Sector according to the International Organization of Migrants’ Missing Migrant Project. Webb County Medical Examiner Dr. Corinne Stern told Breitbart News in an interview late last year that the actual death toll is probably higher than the reported numbers. This is due to the vast expansion of ranch lands making discovery of remains difficult.

Nationally, at least 345 migrants died during or shortly after illegal border crossings from the U.S. into Mexico. Officials in Texas reported more than 200 of those deaths, the group reports.

The 345 migrant deaths represent a 12 percent over the same period in 2017 when officials found the remains of 307 migrants who had illegally crossed the border from Mexico.