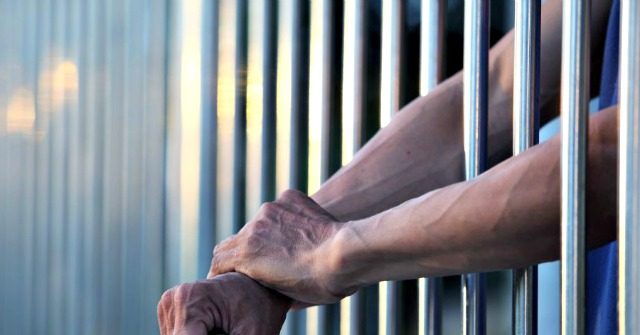 A trio of migrants managed to slip past security and escape the Hendaye administrative detention centre last weekend after executing an intricate plan to evade their guards.

The three prisoners escaped the facility, located near the French-Spanish border, last Saturday at around 4 a.m. by first removing a metal door handle which they then used to smash the glass of a window looking out into a courtyard that was not accessible to the police on duty, according to a report from Le Parisien.

Armed with a collection of knotted together bedsheets around twelve metres long, the trio used a water bottle as a counterweight to throw over the seven-metre high wall of the detention facility and used the makeshift rope to climb the wall and ended up on a roof where they managed to make their escape.

At around 6 a.m. the prison’s roof alarm sounded. Officers attempted to get to the roof but were delayed when one of the officers did not bring the correct keys to unlock a ladder.

France: Terror Watch-List Inmate on the Run After Escape During Prisoner Transfer https://t.co/RVRH1Z4p8g

According to Le Parisien, the migrants had been sold plans of the facility six months prior in order to plan their escape. Investigators also criticised the security in the detention centre, especially the lack of alarm systems in the courtyard which had previously been used for escapes in the past.

A source also claimed that there were no police doing rounds in the centre because of Ramadan, saying, “during Ramadan and in view of the police force, our colleagues prefer not to enter the centre in the middle of the night to avoid any tension.”

The escape comes just under a year after a spectacular prison escape by notorious criminal Redoine Faid, who managed to break out of prison using a helicopter. Despite the escape, he was later recaptured in October.

Two of the three migrants involved in this most recent escape were recaptured after being caught on a bus.