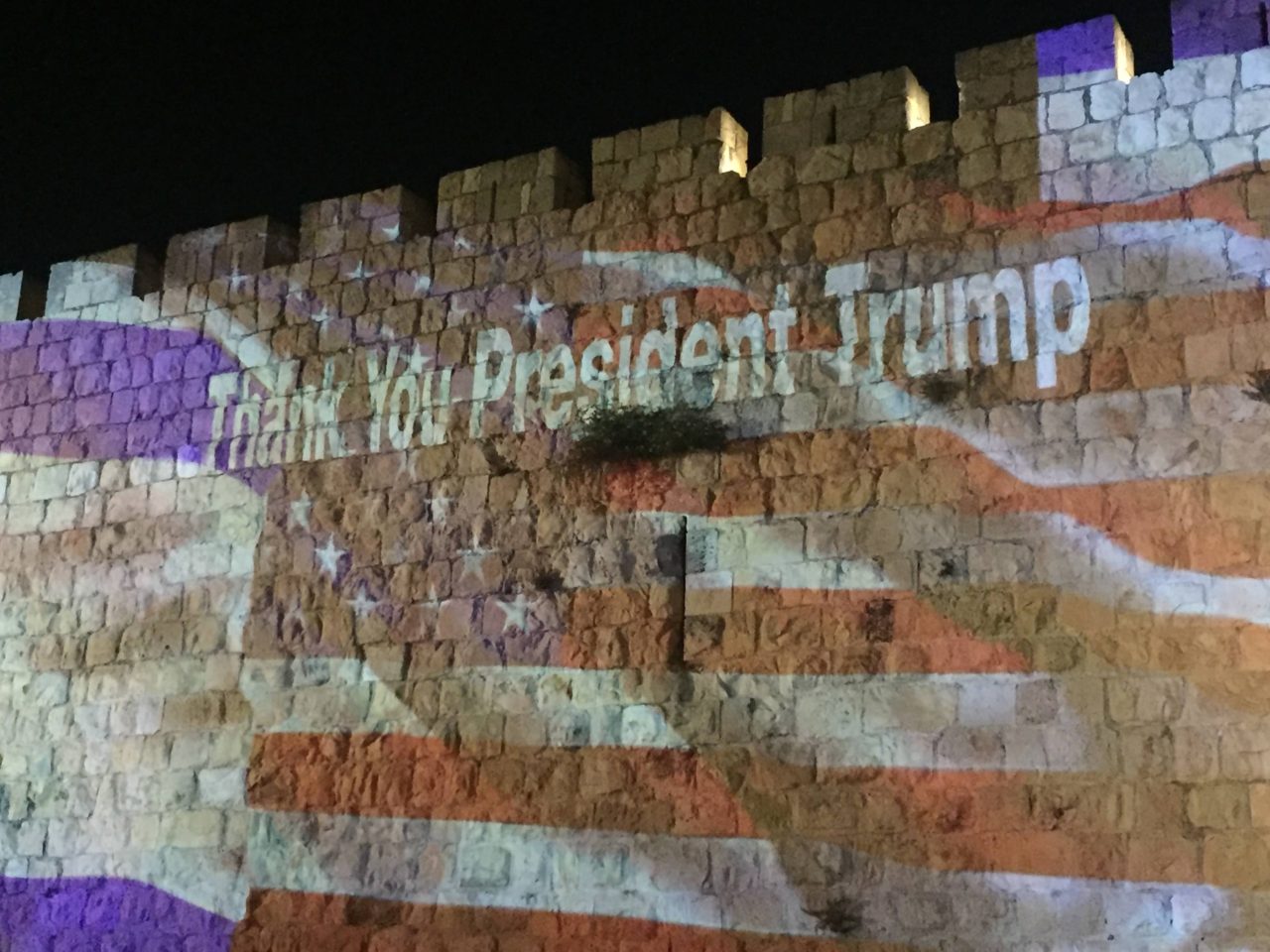 That trend began when the far-left wrongly blamed Jews in the George W. Bush administration — the “Israel lobby” — for the Iraq War. It accelerated when President Barack Obama, who had long associated with anti-Israel figures, chose to create “distance” between the U.S. and Israel, including the Iran nuclear deal.

And with the midterm election results on Tuesday night, the transformation of the Israel issue was complete. The Democrats will be bringing several new anti-Israel representatives to the U.S. House, including:

Republicans suffered the defeat of several pro-Israel Republicans, including Rep. John Faso (R-NY) and Rep. Peter Roskam (R-IL), chair of the House Republican Israel Caucus. Both lost to Democrats who are critical of Israel.

Foremost among these were the race for governor in Florida, where Rep. Ron DeSantis (R-FL), one of the most pro-Israel members of Congress, defeated Democrat Andrew Gillum, who is closely tied to an anti-Israel organization. Republicans also celebrated the re-election of Sen. Ted Cruz (R-TX), a champion of the U.S.-Israel alliance.

In addition, Republicans won Tuesday in races that had been targeted by the Republican Jewish Coalition (RJC) because the Democratic candidates had explicit anti-Israel records.

In Pennsylvania’s 1st district, the RJC launched an ad against Democrat Scott Wallace, whose family foundation had supported anti-Israel groups, and who infamously used the “f-word” in a debate held in a local synagogue.

Though Israel was not a major nationwide issue in the election, not one Democrat attended the opening of the new U.S. embassy in Jerusalem. Both DeSantis and Cruz were personally on hand in May for the embassy opening, as were other Republican members of Congress.

Though there are still Democratic voters who support Israel — and support for Israel among all Americans remains very high — the party’s elected leaders have chosen the other side.