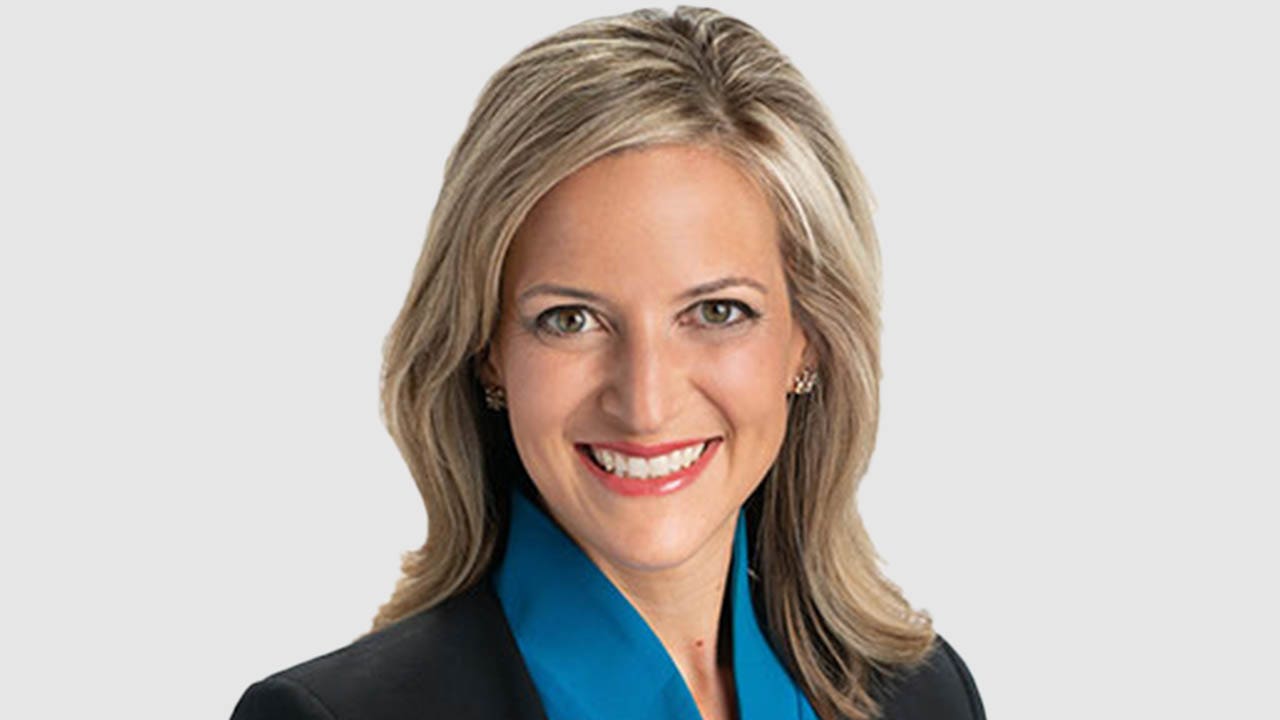 Michigan’s Secretary of State Jocelyn Benson warned the state’s voters who’ve held on to their ballots that they should not mail them in, but instead drop them off in person.

Benson said those who don’t hand-deliver their ballot to a dropbox or to their local clerk’s office risk it not being counted by sending it through the mail.

With two weeks to go before Election Day, 1.5 million voters in the key battleground state still have not returned their ballots. Ballots in Michigan must be received by 8 p.m. on Election Day.

As of Tuesday, more than 3 million ballots had been requested. Michigan sent out ballot applications to every registered voter, and people can vote absentee for any reason.

Benson also urged those who still want an absentee ballot to request them in-person from their clerk instead of by mail.

“We want to ensure that every valid vote counts and is received on time,” Benson, a Democrat, told reporters.

Benson is projecting a total of 5 million votes, which would be nearly equal to the state record set in the 2008 presidential election.

The secretary also defended her recent directive banning people from openly carrying a gun within 100 feet of a polling place, clerk’s office or absentee counting board on Election Day.

“We want to make sure people are safe and they’re not fearful that if they vote in person on Election Day, that anything bad is going to happen,” Benson said.

The National Rifle Association has slammed her decision and a separate gun-rights group has threatened to sue.

Asked if her move could backfire and spur more to show up with firearms in defiance, Benson said clerks and others had expressed concerns about harassment on Election Day.