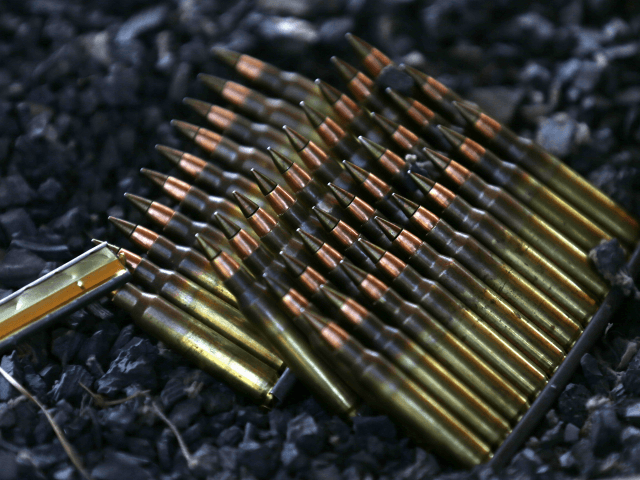 A Wayne County commissioner wants law-abiding citizens to submit to a mental health check before being allowed to purchase bullets.

The Hill reports that Davis wants “individuals to undergo a mental fitness check by a local police department before making ammunition purchases”:

Davis told the Detroit Free Press that the push is in lieu of more restrictions on firearms. He said, “It’s not the gun that’s doing the killing, it’s the bullets. We have no laws that restrict the purchasing of ammunition for the majority of handguns.”

Davis admitted the odds are slim that he can secure a mental health check for ammunition controls, saying, “We’re up against some state and federal laws. Even if it takes me going to lobby in D.C., and I expect it will, we need to make these changes.”