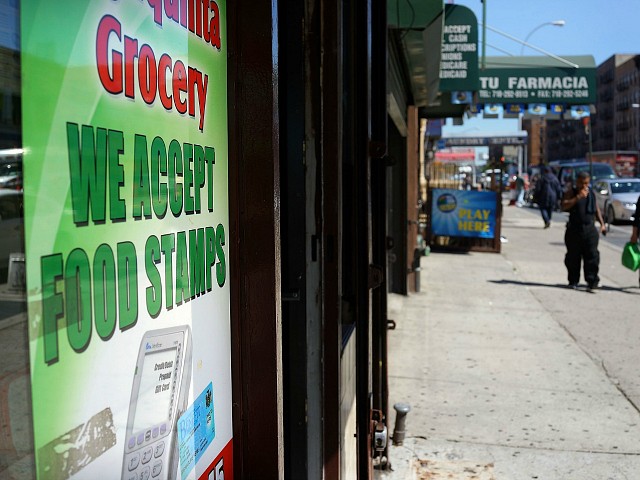 State officials began enforcing the work requirements statewide on Monday, although 14 counties in the state had already implemented them.

Starting Monday, new food stamp applicants between the ages of 18-49 who are able-bodied and without dependents will have to work, volunteer, or participate in job training for 20 hours a week immediately to receive benefits. People already receiving food stamps will be given a three-month grace period to find work after meeting with a case manager.

There are exemptions for individuals who are physically or mentally incapacitated, pregnant, or caring for children under six years old or disabled individuals.

The House version of the Farm Bill narrowly passed by a 213-211 vote and included the work requirements provision. The bill passed with no Democratic support. The Senate bill did not include the food stamp provision. The previous year’s Farm Bill expired at midnight on Sunday.