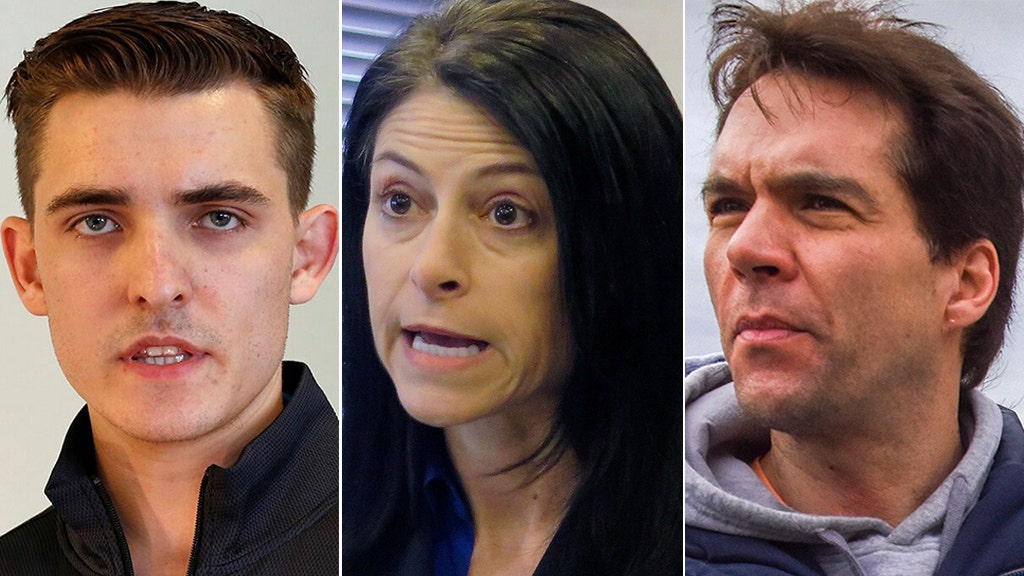 Burkman, 54, and Wohl, 22, were each charged with one of intimidating voters which is a five-year felony; according to the state attorney general’s website.

The charges were filed in the 36th District Court in Detroit and the arraignment is currently pending.

“It’s too early to say if formal extradition will be necessary or if they will present themselves here voluntarily in the very near future,” the AG’s statement read.

Nessel, a Democrat, said the robocalls would falsely tell “people that mail-in voting, in particular, will allow personal information to become part of a special database used by police to track down old warrants and by credit card companies to collect outstanding debts. The caller also deceptively claims the Centers for Disease Control and Prevention will use the information to track people for mandatory vaccines.”

The calls were allegedly made in late August and went out to nearly 12,000 residents.

This isn’t the first time Wohl and Berkman have made headlines. In 2019, they faced accusations of orchestrating false claims of sexual assault against Democratic presidential candidate Pete Buttigieg — which they denied.