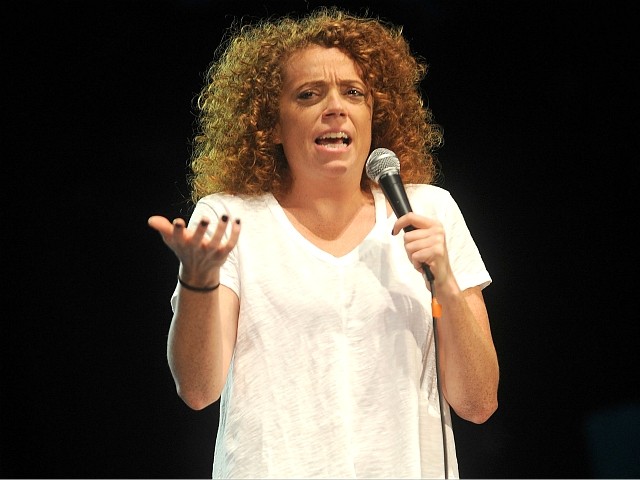 Comedian Michelle Wolf blasted the White House Correspondents’ Association as “cowards” Monday, following their decision to not invite a comedian to the next correspondents’ dinner.

“The whca are cowards. The media is complicit. And I couldn’t be prouder,” Michelle Wolf said.

The @whca are cowards. The media is complicit. And I couldn’t be prouder. https://t.co/OOIFGuZ731

Wolf’s criticism was in response to the decision from the association to invite historian Ron Chernow to speak at the next dinner. This decision breaks with the longstanding tradition of inviting a comedian to give the featured speech of the night. Past performers have included Stephen Colbert and Larry Wilmore.

Wolf was the speaker at the 2018 dinner, and like the previous comedians, she took shots at the president and the media.

However, Wolf’s speech was subject to controversy after she made a series of jokes at the expense of White House press secretary Sarah Huckabee Sanders. Many commentators accused her of mocking Sanders’ looks.

“I actually really like Sarah. I think she’s very resourceful. Like she burns facts and then she uses that ash to create a perfect smokey eye. Like maybe she’s born with it, maybe it’s lies…It’s probably lies,” Wolf said as Sanders was sitting in view of the whole room.

“What is Uncle Tom, but for white women who disappoint other white women?” she also joked.

President Donald Trump has not attended the last two dinners that took place since he took office.

Wolf’s Netflix show The Break with Michelle Wolf was cancelled over the summer, disappointing many on the left and depriving America of such great comedy, like comparing ICE agents to ISIS members.