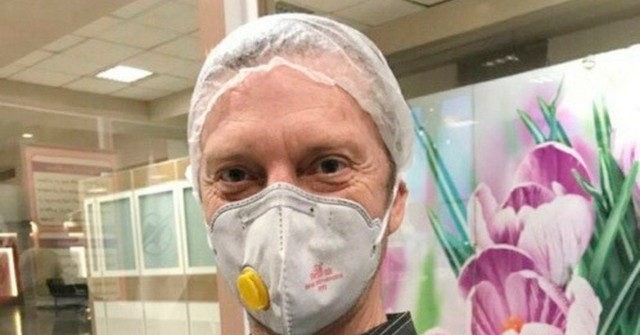 WASHINGTON (AP) — A Navy veteran detained in Iran for nearly two years has been released and is on his way home aboard a Swiss government aircraft, U.S. officials said Thursday.

The U.S. special envoy for Iran, Brian Hook, flew to Zurich with a doctor to meet freed detainee Michael White and will accompany White back to the United States, the officials said.