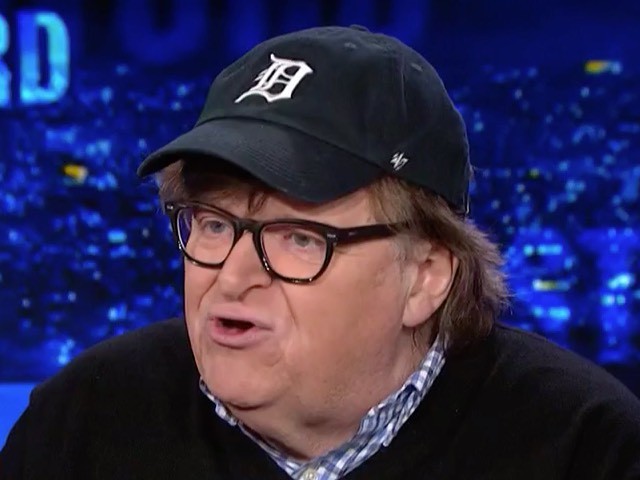 Wednesday on MSNBC,  documentary filmmaker Michael Moore called on society to treat racists and misogynists the same way smokers were treated 20 years ago so they will disappear and “build a better country.”

“You can’t build a bridge to a racist or a misogynist. You know, they have to be shunned and treated like we treated smokers 20 years ago, 10 years ago,” Moore told MSNBC’s Ali Velshi. “I walked down the street the other day with my sister and I said, ‘Let’s just see how long we can go before we see somebody smoking.’ Not the people sitting outside the building, desperate to grab five minutes. But we’re literally walking down the street, we walked 10, 20 minutes, there was never a smoker.”

He added, “Racists and misogynists shunned, but conservatives, Republicans, whatever, who do care about this country, and are not bigots, they’re just rightfully angry, we can reach out to them and say, ‘Come on, give us a chance, we’ll create this good America, and it’ll look like a real America.’ Congress now does look more like that on the Democratic side. We’ll build a better country.”