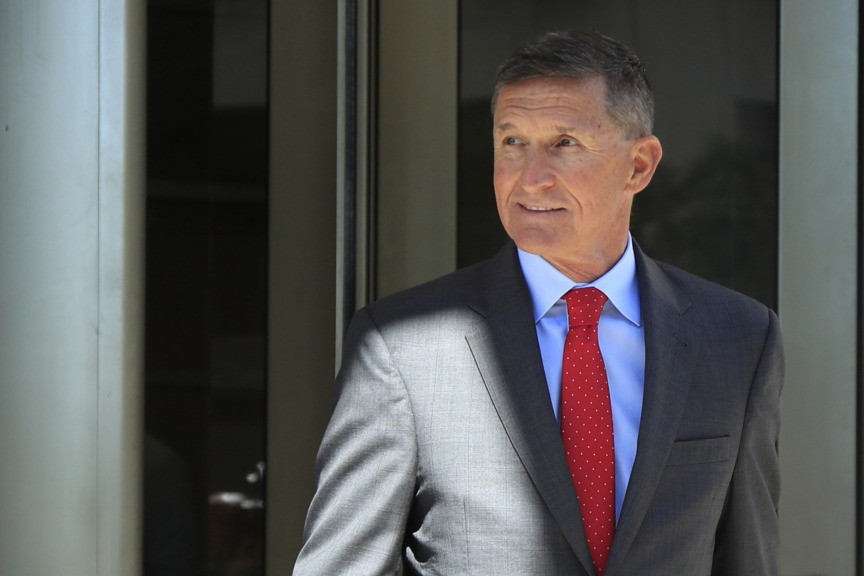 Judge Emmet Sullivan delayed Flynn’s sentence “until further Order of this Court” after lawyers for both Flynn and the Department of Justice wrote a joint request to delay the hearing as they weigh whether to ask the government to provide him classified materials.

The joint filing also notes an inspector general report on the FBI’s Russia investigation is set to release on Dec. 9 and is expected to clear top FBI officials from abusing their powers due to bias against Trump.

Both parties said they share the goal to move the case along expeditiously but said supplemental memos required to be filed within days of the inspector general report would be incomplete as they expect it will examine topics “related to several matters raised by the defendant.”

Flynn was originally scheduled to be sentenced on Dec. 18, and a new date was not immediately set.

Sullivan previously delayed the sentencing in December of last year, telling Flynn “arguably you sold your country out.”

Flynn was one of the the first former Trump administration officials to be charged in special counsel Robert Mueller‘s probe into alleged Russian meddling in the 2016 U.S. presidential election and pleaded guilty on Dec. 1, 2017, to one count of making a false statement to the FBI for lying about his interactions with former Russian Ambassador Sergey Kislyak.