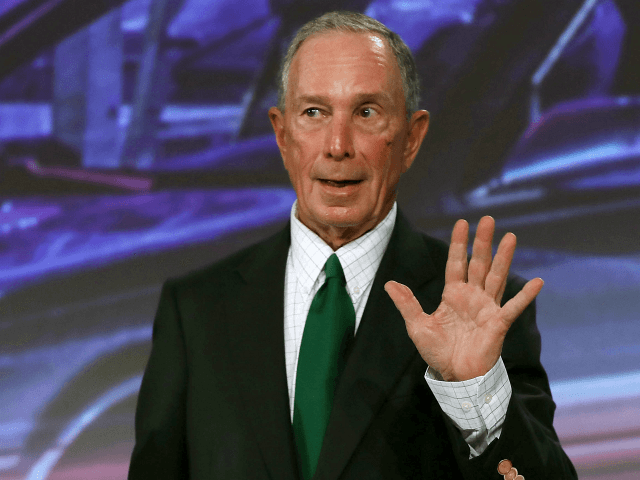 The Co-Chairmen of the Global Climate Action Summit called a press conference at San Francisco’s Moscone Convention Center to promote their ‘America’s Pledge Initiative’ that calls for actions by states, cities and businesses and other non-national actors in the United States to drive down their greenhouse gas emissions consistent with the goals of the Paris Agreement.

Gov. Brown said: “It borders not only on insanity but criminality. The only way we’re going to get global warming under control is the reduce the big pollutants,” according to PBS News.

Brown was especially harsh regarding President Trump’s attempt in early August to try to roll back California’s corporate average fuel economy standards (CAFE) for vehicle fuel mileage and the prior administration’s methane gas emissions rules: “It borders not only on insanity but criminality. The only way we’re going to get global warming under control is to reduce the big pollutants.”

America’s Pledge claims the key to achieve the 2015 Paris Agreement’s goal to cut U.S. carbon emissions by 2025 to 28 percent less than 2005 levels, given the withdrawal  by the American President, is “sectoral transformation” in electricity, buildings, transportation, HFCs, methane, natural lands, and economy-wide carbon pricing.

Bloomberg also blamed the President, but said, “We have market forces at our back and we have the public at our side, so I Iike our chances.”

To make sure that these opportunities that involve costs and subsidies that may be unpopular with a majority of voters get pursued, California Attorney General Xavier Becerra trumpeted that a coalition of five state attorneys general are supporting a ‘Lawyers for a Sustainable Economy Initiative’ that will feature nine U.S. law firms pledging to provide pro bono legal support to entrepreneurs and community-based non-profits to help advance their work in key climate and sustainability issues.

But while Brown and Bloomberg were speaking, protesters were chanting that Gov. Brown was not serious about fighting climate. The Sacramento Bee reported on Thursday morning that Brown’s administration over the last 8 years in office has approved more than 200 new offshore wells in state waters and more than 23,000 oil and gas drilling permits.