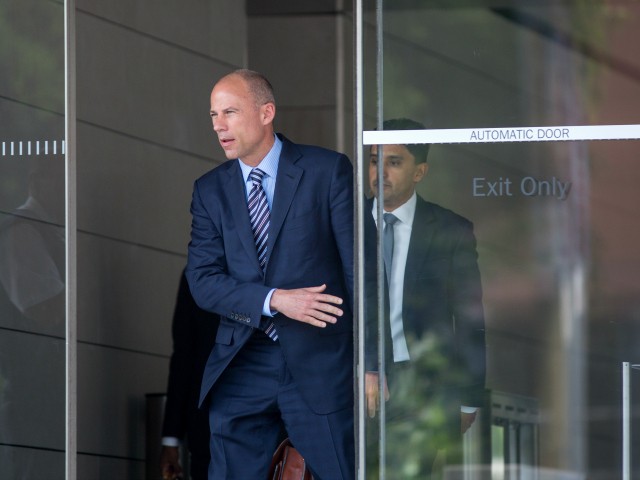 A judge affirmed his order Friday to evict Michael Avenatti’s law firm from a California office building for skipping out on $213,000 in rent over four months.

Judge Robert J. Moss affirmed his October 22 order in Orange County Superior Court that Avenatti and his staff leave their ocean-view suite in a Newport Beach office building by Monday, despite a last-ditch effort by the attorney to block the eviction ruling, the Los Angeles Times reported.

The landlord won the case against Avenatti in a one-hour trial, which Avenatti did not attend. The Orange County Sheriff’s Office then posted an eviction notice on the law firm’s offices, ordering Eagan Avenatti to vacate the building by 6:00 a.m. on November 1.

Avenatti was able to delay the eviction until the Friday hearing, arguing on behalf of his other firm, Avenatti & Associates, that he entered an “oral rental agreement with” his landlord.

The landlord promptly denied this claim.

The eviction order is the latest setback for the lawyer, who was arrested for an alleged domestic violence dispute in Los Angeles on Wednesday. He was booked on a felony count of domestic violence and released on $50,000 bond.

The left-wing attorney also flirted with a 2020 presidential run during the past few months, but his presidential prospects have taken a nosedive since his arrest on suspected domestic violence charges.