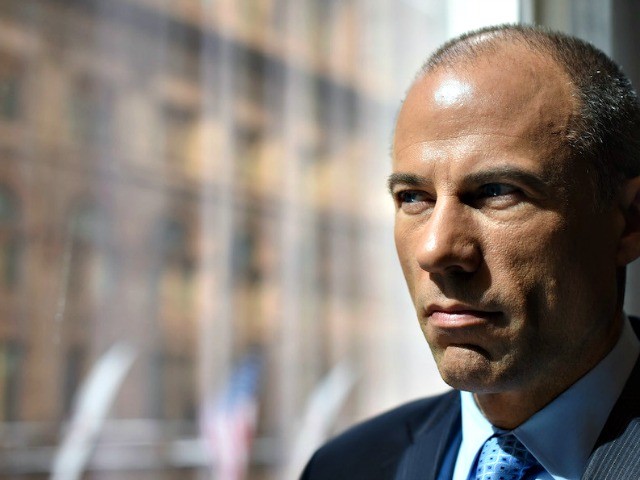 “I wish to thank the hard working men and woman of the LAPD for their professionalism they were only doing their jobs in light of the completely bogus allegations against me,” Avenatti said in a statement obtained by BuzzFeed News. “I have never been physically abusive in my life nor was I last night. Any accusations to the contrary are fabricated and meant to do harm to my reputation. I look forward to being fully exonerated.”

Earlier Wednesday, the Los Angeles Police Department confirmed Avenatti was currently in police custody on suspicion of domestic violence involving an unnamed woman. TMZ reports his bail was set to $50,000.