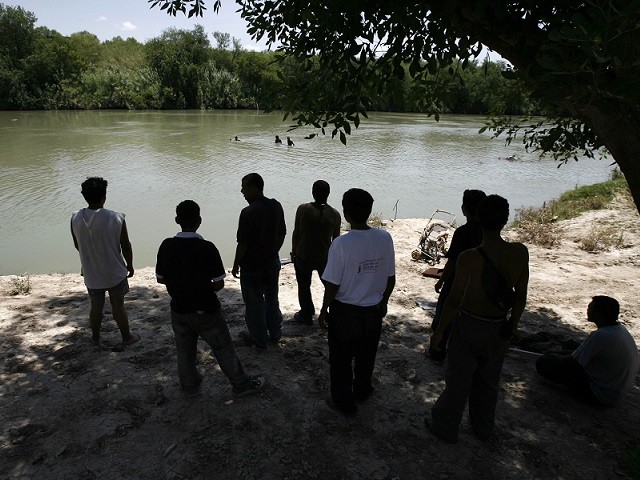 Mexico’s immigration authorities vowed to stop members of a migrant caravan consisting of roughly 1,300 individuals from Honduras trying to make their way north, eventually to the U.S. border. Those wanting to enter Mexico will have to follow immigration law or they will be turned back, officials say.

In a prepared statement, the National Immigration Institute (INM) claimed that members of the migrant caravan wanting to enter Mexico would have to request a visa through their consulate and follow immigration law. Those who refuse would be turned back.

Over the weekend, more than 1,300 migrants began an organized caravan in San Pedro Sula, Honduras, publicly claiming that their goal was the U.S. Border, Breitbart Texas reported. The caravan was apparently organized through social media and started on Saturday. By Monday, the group already entered Guatemala as they made their way toward the border with Mexico. The statements made by group members point to a lack of jobs and violence in Honduras as their reason to head north.

Most recently, President Donald Trump tweeted the federal government informed Honduras that if the caravan was not stopped reversed, the U.S. would stop all foreign aid to the nation.

The United States has strongly informed the President of Honduras that if the large Caravan of people heading to the U.S. is not stopped and brought back to Honduras, no more money or aid will be given to Honduras, effective immediately!