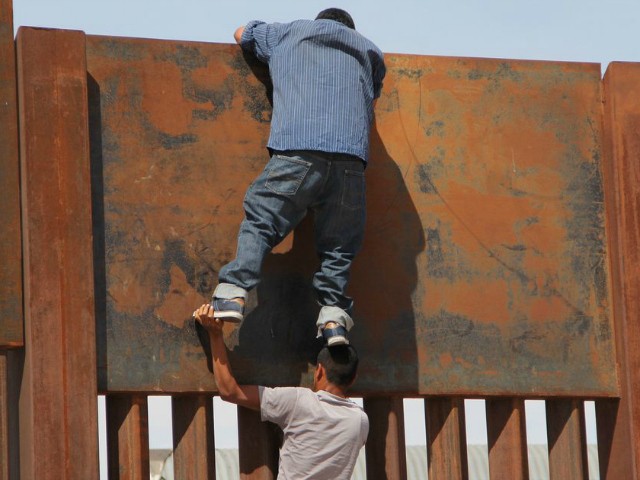 Mexican immigration authorities announced the deportation of more than 11,000 Central American migrants in the country illegally since mid-October. The figure includes more than 1,900 whom were parts of the various migrant caravans.

Mexico’s National Immigration Institute (INM) announced the 11,000 deportations were the result of immigration checkpoints and other operations throughout throughout the country. Some migrants also sought self-deportation. Of those, INM claims 1,906 were part of the migrant caravans.

While much of the media attention centered around the migrant caravans and their treks to Tijuana, little light is shed on the more than 1,000 daily apprehensions of migrants by the U.S. Border Patrol.

In the Rio Grande Valley, U.S. Border Patrol Sector Chief Manuel Padilla announced that over the weekend, his agents arrested close to 1,500 in his sector alone. In addition to the arrests, Padilla revealed that one of his agents was assaulted. In the same time period, agents seized more than 570 pounds of marijuana.

The previous weekend, Padilla reported his agents made close to 2,500 arrests and had two agents assaulted. The chief also revealed 11 narcotics cases in the RGV Sector.