A Mexican scientist pleaded guilty to working for a foreign government while in the United States. The scientist, who admitted to having worked for Russian spies in Florida, faces a sentence of up to 10 years in prison.

This week, 36-year-old Hector Alejandro Cabrera Fuentes went before U.S. District Judge Donald M. Middlebrooks where he pleaded guilty to the official charge of “acting on behalf of a foreign government without notifying the Attorney General” – a type of charge used for espionage cases. He is expected to be sentenced in May. Cabrera Fuentes, a Mexican national is a biochemist and a researcher who lived in Singapore and also studied for an advanced degree in Russia. 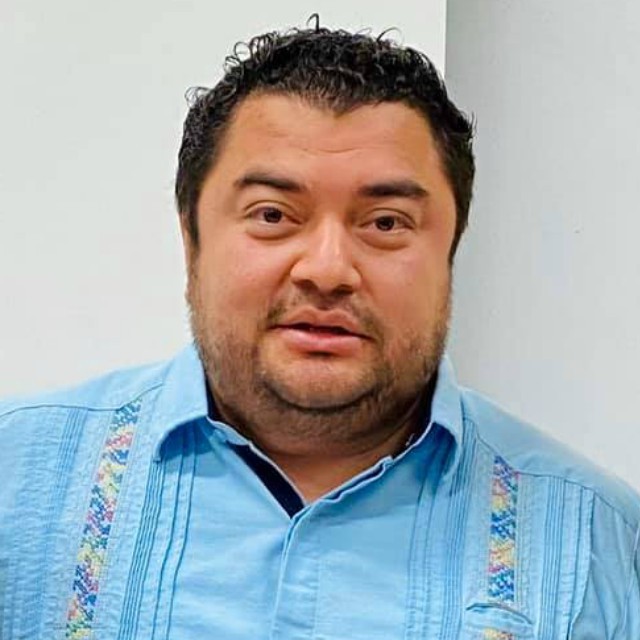 According to the U.S. Attorney’s office, the manner in which Cabrera Fuentes communicated with the Russian government official and the events that followed “are consistent with the tactics of the Russian intelligence services for spotting, assessing, recruiting, and handling intelligence assets and sources.”

The case against Cabrera Fuentes began in 2019, when a Russian agent recruited the Mexican scientist and asked him to rent a specific apartment in Miami, Breitbart Texas reported in February 2020. After Cabrera Fuentes rented the apartment, he traveled to Moscow, Russia, where he was given a description of a vehicle used by a “U.S. government source “ in Miami, Florida, and asked to find it and photograph the license plate. In February 2021, when Cabrera Fuentes went to photograph the vehicle at an apartment complex in Miami, a security guard caught him and kicked him out of the property. Two days later, federal authorities stopped the scientist at an airport in Miami and found photographs of the vehicle on his phone.