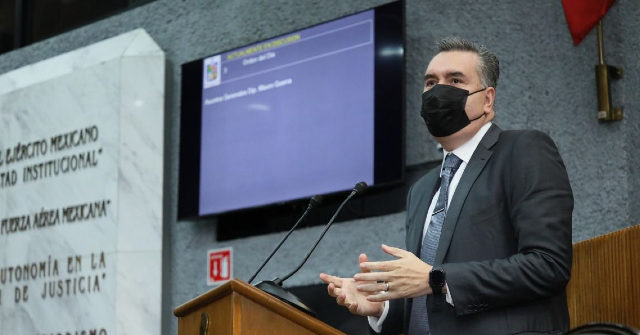 A Mexican politician is exposing what he alleges are corrupt practices within a leading border state university involving phantom companies to hide millions in funds, plus contract rigging.

The saga began in August 2021 when Nuevo Leon Congressman Waldo Fernandez filed a complaint alleging that officials within the Nuevo Leon Autonomous University (UANL) spent more than $700 million pesos or $35 million USD on payments to phantom companies. Fernandez also claimed that funds were spent on rigged contracts without bids. There are also accusations of nepotism in top hires.

Last week, officials announced an audit of the UANL.

In a video statement, Fernandez said the audit was the result of public pressure. The politician claimed that if the audit confirms criminal activity, he would ask for authorities to turn the case into a criminal investigation.

“These alleged acts of corruption, not only are serious, but they are intolerable because it affects the most precious asset, our youth,” he said.

As Breitbart Texas has reported, businessmen in the border state of Nuevo Leon have a long history of using phantom companies for embezzlement and money laundering.