A Mexican journalist in Acapulco, Guerrero, died in a hail of gunfire after a team of shooters chased him down. He was the 17th killed this year.

This week, Gabriel Soriano Kuri, a radio journalist with Radio y Television de Guerrero, was riding in a company truck after covering a public event hosted by  state officials when a team of gunmen chased him and a colleague. Paramedics rushed to the scene but the journalist there shortly after. Law enforcement revealed the victim was struck twice by 9mm bullets while his colleagues were spared. 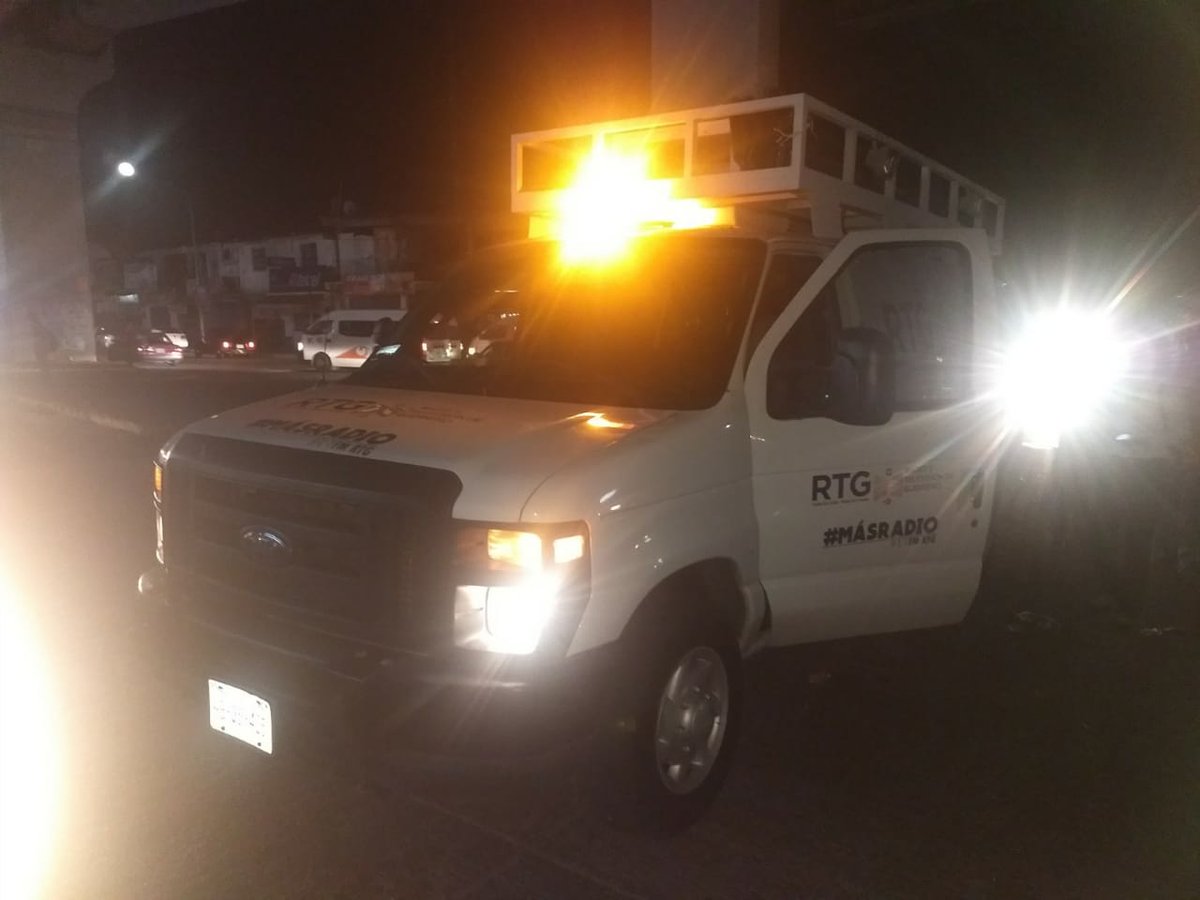 Soriano’s murder comes less than a month after a team of gunmen shot and killed Sergio Martinez Gonzalez in the southern Mexican state of Chiapas. Martinez ran the online news outlet Enfoque and reported on threats received prior to his death.

Other Journalists Murdered in 2018

September 28 — Arturo Porcallo Eguiluz, a radio journalist an DJ in Guerrero for Radio y Television de Guerrero (RTG). A motive for his murder has not been released.

September 21—Mario Leonel Gomez Sanchez, a political journalist for El Heraldo de Chiapas. He had been the target of threats in 2016 after reporting on embezzlement by public officials in the state.