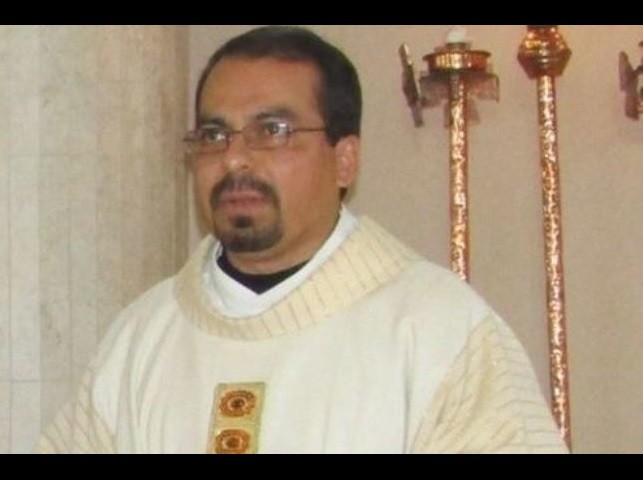 Authorities in northern Mexico are investigating the murder of Catholic Priest Ícmar Arturo Orta, whose lifeless body was located Friday inside his vehicle in Playas de Rosarito. Tijuana Archbishop Francisco Moreno Barron announced the death in a statement.

On Friday night in colonia Rancho Chula Vista, Fr. Orta was reportedly fired upon by occupants in a gray Yukon SUV, causing his car to crash into an embankment. He was struck twice in the head, according to Manuel Guillén, the deputy attorney general in Rosarito.

Witnesses in colonia Chula Vista reported hearing the sound squealing tires right before gunfire—and then a crashing noise, according to the Director of the Playas de Rosarito Municipal Police Adrián Hernández. A search of the area produced 9 mm shell casings at the crime scene.

Playa del Rosarito is approximately 14 miles south of Tijuana. The city is currently in the midst of a bloody cartel war with nearly 2,000 homicides registered in 2018.

The parish priest to San Luis Rey de Francia was reported missing on Saturday after not being seen since Thursday. Father Arturo’s sister identified his body. There were no indications that Father Arturo was involved in any crime, according to the governor’s office.

The Catholic Multimedial Center (CCM) reported that Fr. Ícmar Arturo Orta is the 26th priest killed in Mexico in the last six years. Seven were murdered in 2018 alone. Breitbart News reported on violence committed against Catholic priests in February. Two clergymen from coastal Guerrero were murdered by a group of suspected cartel hitmen when returning to their parish. One other priest was shot. Fathers Germain Muñiz Garcia, Ivan Añorme Jaime, and German “N” were traveling in a pickup truck as they were returning from a Catholic celebration known as El Día de La Candelaria. Shortly before the attack, the priests traveled on the road that connects Taxco with Iguala, approximately 140 miles north of Acapulco.