MATAMOROS, Tamaulipas – State officials seized more than 11 tons of tobacco and more than 10,000 bottles of whiskey that had been illegally smuggled into Mexico. In the border city of Tamaulipas, the Gulf Cartel controls not only drug smuggling and human trafficking, but also the smuggling of alcohol, tobacco, and other goods. 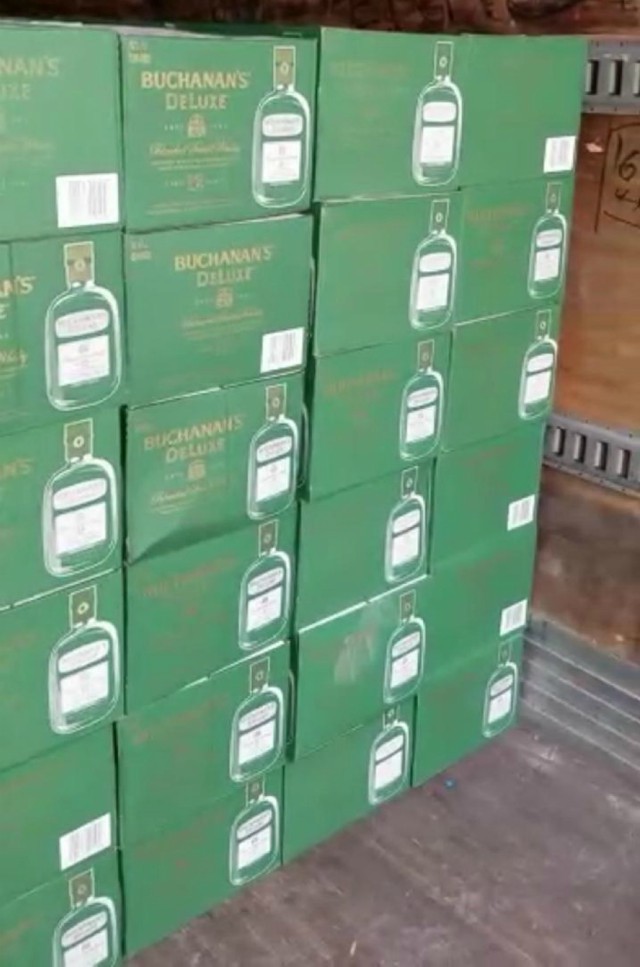 The seizure took place this week in Matamoros when agents with the Tamaulipas Finance Office pulled over a tractor-trailer that was moving 117 boxes of shredded tobacco, information provided to Breitbart News by the Tamaulipas government revealed. During questioning by agents, the driver could not provide documentation to prove that the tobacco was legally imported into Mexico. 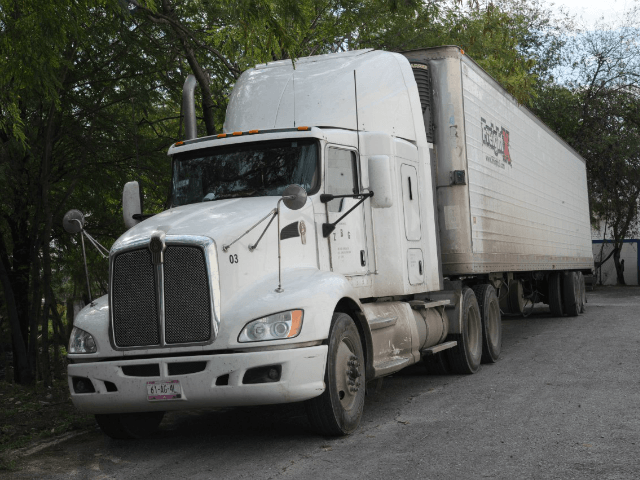 The second seizure took place when authorities obtained information about a large shipment of liquor bottles being smuggled into Matamoros. Authorities seized a tractor-trailer with 80 tons of various smuggled goods including 10,000 bottles of whiskey in numerous boxes. 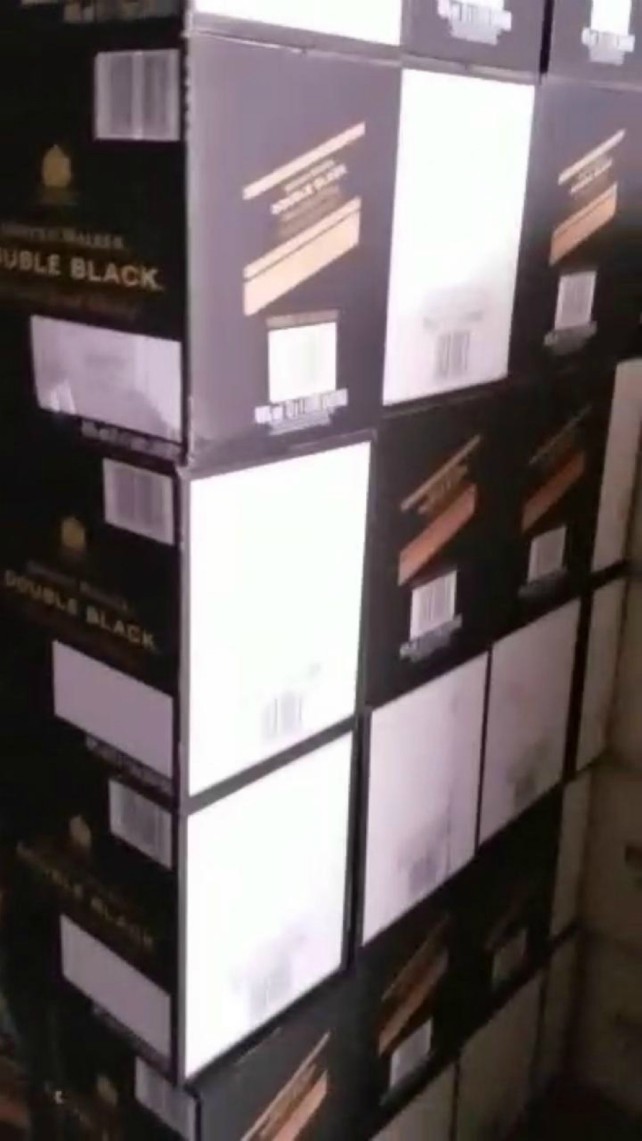 While authorities did not disclose the names of the individuals behind the shipments, a faction of the Gulf Cartel controls the crossing of illicit goods between Brownsville and Matamoros.

Breitbart News reported on how the criminal organization has control of Mexican federal customs officers who receive money in exchange for turning a blind eye to the smuggling of used cars, cash, liquor, tobacco, used clothing and other items into Mexico.

Most recently, Breitbart News reported on seven Mexican customs agents tied to a large scale arms smuggling operation. The agents tried to arrange for the smuggling of thousands of ammunition magazines from Brownsville into Matamoros by trying to doctor the shipments importation documents to make it seem like it was a shipment of electronic equipment.