MATAMOROS, Tamaulipas – Mexican authorities are offering a large cash reward for information leading to the arrest of the main organizer behind a series of protests by cartel-linked taxi drivers.

Authorities are posting billboards offering a $2 million peso ($100,000 USD) reward for the fugitive Gerardo “La Perra” Meade Benavides, in connection with his alleged role in controlling the operations of cartel taxis in the city. Benavidez was also identified as the main agitator behind a series of protests where drivers blocked access to three international bridges to Texas and the city’s downtown area. 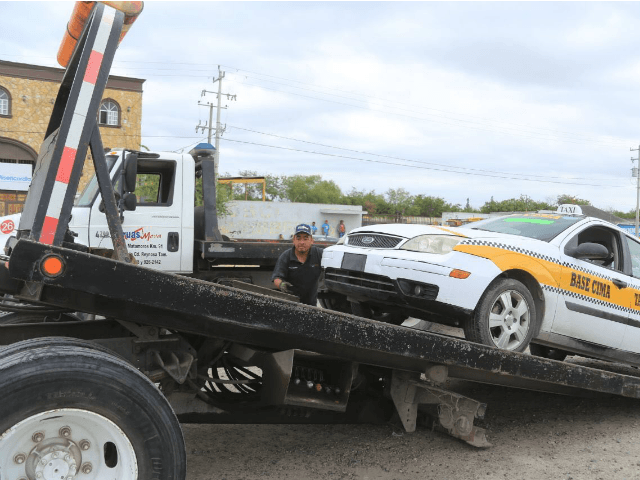 Law enforcement sources consulted by Breitbart News revealed that taxi drivers must pay $5,000 pesos ($250 USD) monthly to the Gulf Cartel to operate in the city. That fee is separate from any government registration fee or tax — creating approximately 5,000 drivers working in an irregular fashion. The lack of official control over taxis in Matamoros has also led to the criminal organization using the drivers as lookouts, deliverymen, and chauffeurs for operatives. 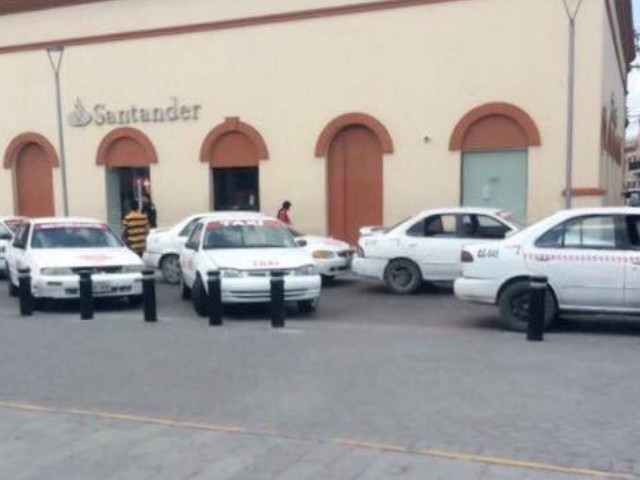 As Breitbart News reported, in recent months, the Tamaulipas government has tried to crack down on unregistered taxis while managing to seize 35 vehicles and make three arrests. In response, the Gulf Cartel initiated a series of protests, blockades, and riots throughout Matamoros to choke traffic.

Editor’s Note: Breitbart News traveled to the Mexican States of Tamaulipas, Coahuila, and Nuevo León to recruit citizen journalists willing to risk their lives and expose the cartels silencing their communities.  The writers would face certain death at the hands of the various cartels that operate in those areas including the Gulf Cartel and Los Zetas if a pseudonym were not used. Breitbart Texas’ Cartel Chronicles are published in both English and in their original Spanish. This article was written by “J.A. Espinoza” from Tamaulipas.