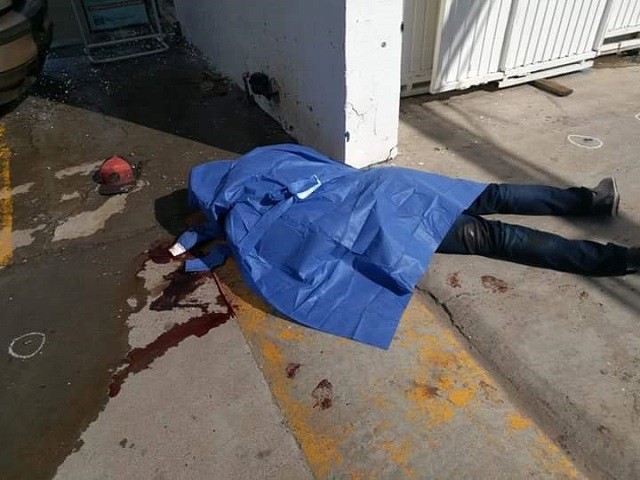 The state government confirmed the resignations in two separate press releases, according to local reports. Both cabinet-level secretaries resigned amid public blowback and a spike in cartel violence across the formerly peaceful state. Both Montes de Oca Mena and García Morales cited personal reasons for their departures and were thanked by Governor Claudia Pavlovich Arellano for their service beginning in 2015.

Sonora is currently experiencing a security crisis with cartel killings occurring daily. The state shares a border with Arizona and New Mexico.

A total of six municipal police officers were gunned down on Thursday. A convoy of cartel assassins attacked the Tactical Operations Group of the Municipal Police in Guaymas, leaving four officers dead and one seriously injured. An unarmed transit officer was also shot and killed as the gunmen fled the area.

On Friday morning, a Hermosillo Municipal Police Officer was murdered  by a team of cartel gunmen as he was driving in his personal vehicle while off-duty, according to local reports. The cartel gunmen in two trucks opened fire on the officer, riddling him with rifle shots before fleeing. The shooters were later intercepted by municipal police who arrested five suspects in possession of weapons and tactical equipment. Also on Friday, an Esperanza Municipal Police Officer was wounded by unknown attackers, according to local media. The victim was transported to a local hospital for non-life-threatening wounds. Esperanza is located within the municipality of Cajeme.

The attacks come after the recent deployment of more than 200 federal and state police personnel, supported by elements of the Mexican Army, to once tourist-friendly Guaymas amid violence and threats of a cartel war. A security alert was issued by the U.S. consulate in Hermosillo, prohibiting federal employees from traveling to the popular tourist zones in San Carlos, Guaymas, and Empalme “due to recent violent criminal activity.” Concerns were raised at the time regarding a possible cartel war in Guaymas over the presumed murder of three operatives belonging to “Los Salazar” within the Sinaloa Cartel. They were vacationing there when they were arrested by municipal police. The trio was handed over to a rival criminal group.

Breitbart Texas recently reported on the escalation of violence in Sonora to include the shocking discovery of seven human heads abandoned in an ice cooler in mid-September.