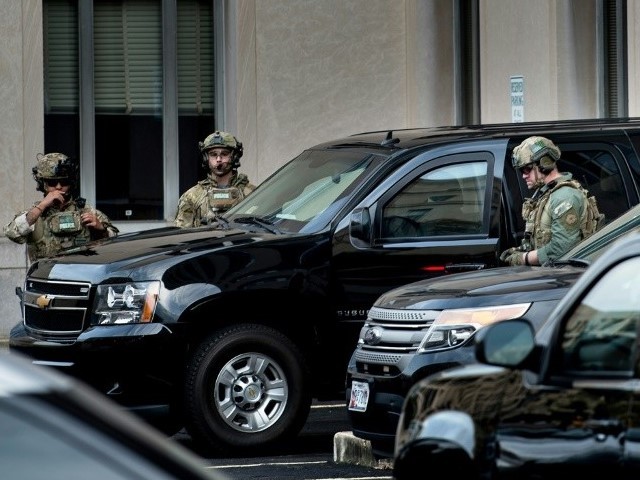 The United States Consulate General issued the alert after developing information that criminal groups tied to drug cartels were planning to forcefully take armored vehicles in Ciudad Juarez. The document made mention of a recent attempt on a police vehicle parked outside a convenience store. The Friday alert advises that U.S. citizens should review the recommended actions to take in light of the increased carjacking risk.

On July 13, 2018, the United States Consulate in Juárez issued an alert prohibiting federal employees from traveling into the downtown area without advance permission for a period of 30 days.

Breitbart reports regularly on the escalation of cartel-related violence in the area known as the El Paso-Juárez Metropolitan Border area — including three people who were recently shot near a pedestrian international bridge.

In July, a security alert cited a marked increase in homicides throughout Ciudad Juárez and was scheduled to be re-evaluated after the 30-day period. An increase in cartel-related shootings in the highly frequented downtown area during daylight hours prompted the warning. U.S. consulate personnel assigned in Ciudad Juárez and other areas throughout Mexico are required to travel in armored vehicles. Some have armed police escorts.

From January to the end of September, a total of 985 homicide cases were tallied around Ciudad Juárez. Monthly totals were cut in half beginning in September with only 87 cases. Authorities attributed the change to a truce between criminal gangs operating on behalf of the drug cartels, according to local reports.