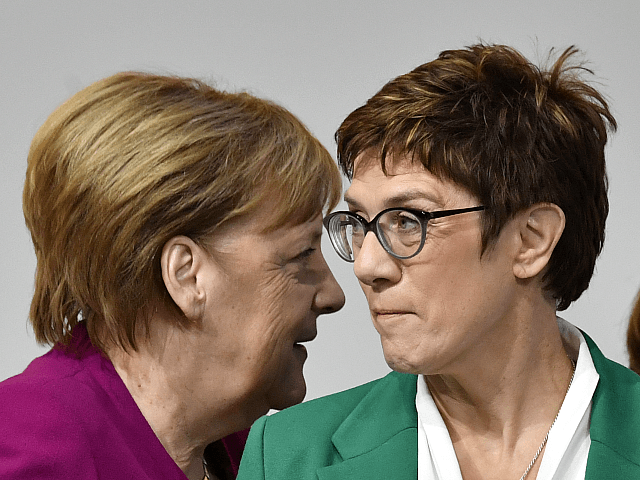 BERLIN (AP) – Chancellor Angela Merkel’s successor at the helm of Germany’s main “centre-right” party is moving quickly to consolidate her power after a narrow victory, proposing a young conservative for a key leadership post in a move that appears designed to build bridges.

Annegret Kramp-Karrenbauer, an ally of Merkel who is close to her centrist stance, was elected as chairwoman of the Christian Democratic Union on Friday. She defeated Friedrich Merz, a one-time Merkel rival who stood for a more decisive break from the longtime chancellor’s era.

Kramp-Karrenbauer on Saturday proposed Paul Ziemiak, the 33-year-old leader of the party’s youth wing, as her general secretary – the official in charge of day-to-day political strategy.

The 56-year-old Kramp-Karrenbauer held that job herself until her election Friday. Merkel plans to continue as chancellor.