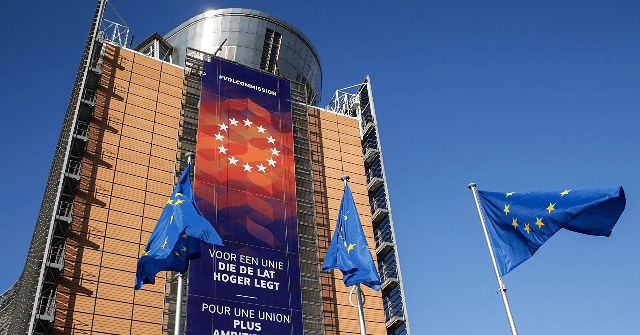 Members of the European Parliament are welcoming plans from the European Commission to make email, messaging, and chat providers search through users’ private conversations and report “illegal material”, according to Patrick Breyer MEP.

Breyer, a German digital rights activist who represents the German Pirate Party in the EU’s parliament, revealed that fellow MEPs had voted overwhelmingly to “[welcome] the Commission’s intention to oblige e-mail, messaging and chat providers to search all private messages for allegedly illegal material and report to the police” on social media.

#ChatControl, as Breyer and other campaigners call the proposed measures, “will mean privatised mass surveillance and the end of digital secrecy of correspondence,” he warned.

Going over the policy in more detail on his website, Breyer, who qualified as a Doctor of Law at Goethe University Frankfurt, alleges that “The EU wants to have all private chats, messages, and emails automatically searched for suspicious content, generally and indiscriminately” under the guise of tackling child pornography.

“There is no requirement of a court order or an initial suspicion for searching your messages. It occurs always and automatically,” he warns, adding that “If an algorithms classifies the content of a message as suspicious, your private or intimate photos may be viewed by staff and contractors of international corporations and police authorities” — a message boiled down to “The police are watching you sexting!” in campaign material.

#chatcontrol will mean privatised #masssurveillance and the end of digital #secrecyofcorrespondence. It is not only inefficient but counter-productive, dangerous and causes severe collateral damage, including to children: https://t.co/nKReLEf4h3 pic.twitter.com/zCwYvrdMul

Breyer claims that “chat control algorithms are known to flag completely legal vacation photos of children on a beach, for example” — potentially resulting in innocent citizens being falsely maligned and investigated.

“Indiscriminate messaging and chat control wrongfully incriminates hundreds of users every day. According the Swiss Federal Police, 90 per cent of machine-reported content is not illegal,” he stressed.

The European Union has pushed sweeping measures against internet users before, for example the infamous Article 13 copyright regime which critics warned would ban memes.