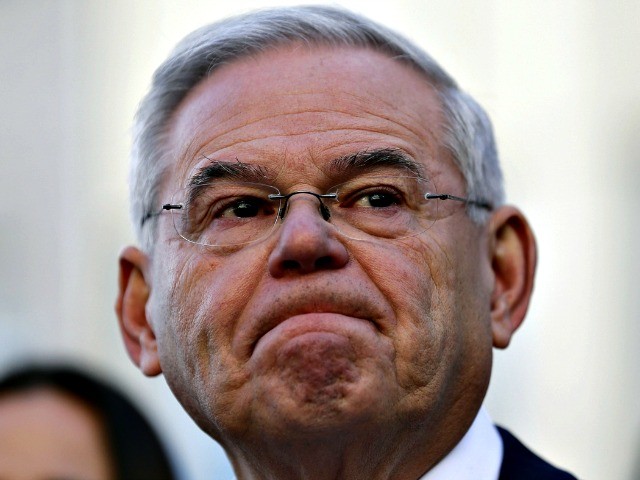 Menendez said, “For my own view, obviously, I’m strongly opposed to Judge Kavanaugh. I was opposed to his nomination, before the allegations of Dr. Ford, because his positions on civil rights, on voting rights, on reproductive rights, on siding with big corporations against the little guy, and just simply is not what I believe needs to be on the Supreme Court.”

He added, “But after I saw Dr. Ford’s testimony, and I think it was incredibly powerful, and I think that it was truthful and I believe her. And then I saw his response, which was overtly political, showed him to be what he really is, which is a political operative dressed in the robes of a judge, not someone whose temperament and whose words are befitting of the Supreme Court. So I hope that today’s vote isn’t indicative of the final vote. I hope that we can still defeat Brett Kavanaugh.”