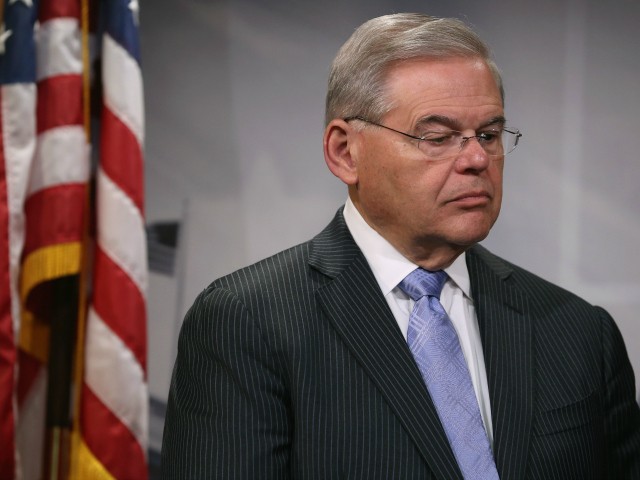 In a video he tweeted on Thursday, Senator Bob Menendez (D-NJ) reacted to the FBI report on Supreme Court nominee Judge Brett Kavanaugh by stating, “if that’s an investigation, it’s a bullshit investigation.”

Menendez said, “Well, that report — if that’s an investigation, it’s a bullshit investigation. The reality is, that is not a full and thorough investigation. Evidently, the Republicans who gave the direction to the FBI of what could be investigated was extremely limited. You know, I hear a lot about lack of corroboration. Well, you don’t get corroboration if you don’t talk to corroborating witnesses at the end of the day, and that obviously didn’t happen here. And so, I’m amazed that for the highest court in the land, this is the type of report the FBI produces.”