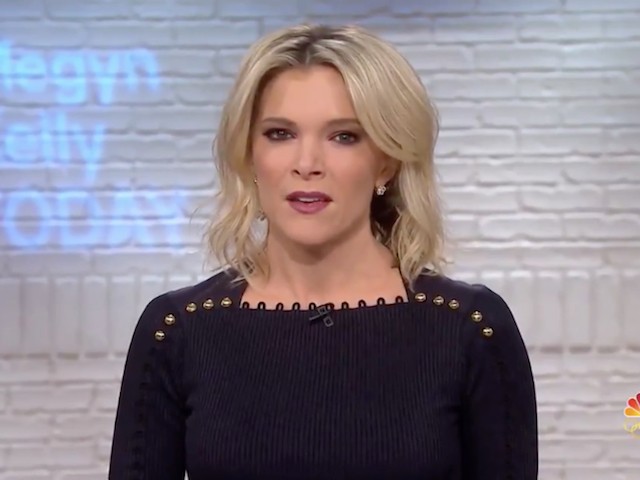 Thursday on NBC’s “Today,” Megyn Kelly commented on the Judge Brett Kavanaugh hearings over sexual assault accusations, saying, “Democrats should be happy” it is not a trial because Dr. Christine Blasey Ford “would likely lose.”

“The Democrats should be happy that this is not a trial because if it were, she would likely lose,” Kelly declared. “[Kavanaugh] would likely be awarded the presumption of innocence, she would have to prove it beyond a reasonable doubt. We’re 36 years out, she has no corroborating witnesses. And she’d have a jury, as does Brett Kavanaugh, that’s completely biased and made up its mind going into the proceeding.”

She added, “This would be a nightmare criminal trial, but that’s not what this is.”