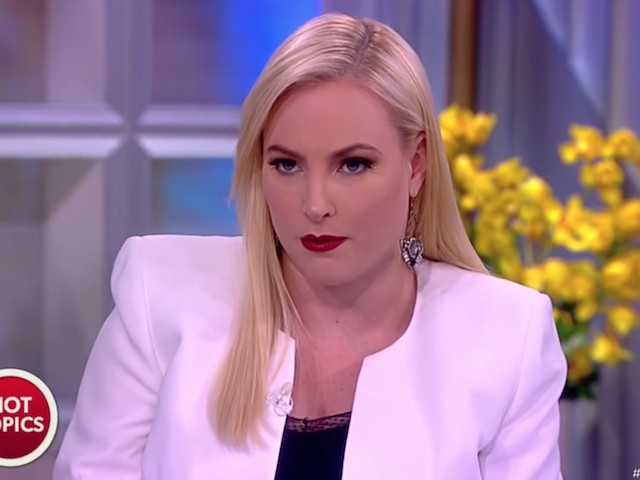 Co-host Sunny Hostin said, “He didn’t think she was a horseface when he was having an affair with her. She looked pretty good.”

Panelist Meghan McCain said, “I had a lot of things about Michael Avenatti, by the way, I believe he should pay her legal fees, I don’t think she should have to pay it. But I will say it doesn’t matter anymore because when you are calling a woman horseface, all arguments we have are now negated.”

Co-host Abby Huntsman said, “He should not be tweeting about women like this right now. I mean this weekend, women go out to vote, and I think this has an impact on things.”

“Federal Judge throws out Stormy Danials lawsuit versus Trump. Trump is entitled to full legal fees.” @FoxNews Great, now I can go after Horseface and her 3rd rate lawyer in the Great State of Texas. She will confirm the letter she signed! She knows nothing about me, a total con!