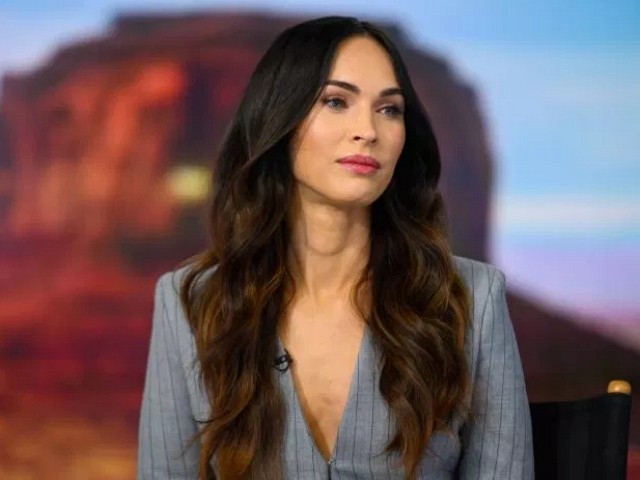 Actress Megan Fox admitted to worrying that if she came forward with a #MeToo story during the height of the social media-driven movement, she would face backlash from feminists.

“(W)ith the #MeToo movement, and everyone coming out with stories — and one could assume that I probably have quite a few stories, and I do — I didn’t speak out for many reasons,” Megan Fox told the New York Times.

“I just didn’t think based on how I’d been received by people, and by feminists, that I would be a sympathetic victim. And I thought if ever there were a time where the world would agree that it’s appropriate to victim-shame someone, it would be when I come forward with my story,” the Transformers star said.

“Is there anything you’d like to say here?” the Times interviewer Kathryn Shattuck asked.

“No, because I also feel like I’m not the universal hammer of justice,” Fox responded. “This is not to say that other people shouldn’t do what they feel is right. But in my circumstance, I don’t feel it’s my job to punish someone because they did something bad to me.”

Indeed, despite her success — Fox has starred in some major Hollywood films, including to the first two Transformers films and the blockbuster Teenage Mutant Ninja Turtles franchise — the actress has long-expressed feeling out of step with the entertainment industry. She has previously complained about how being famous means being “bullied by millions of people constantly.”