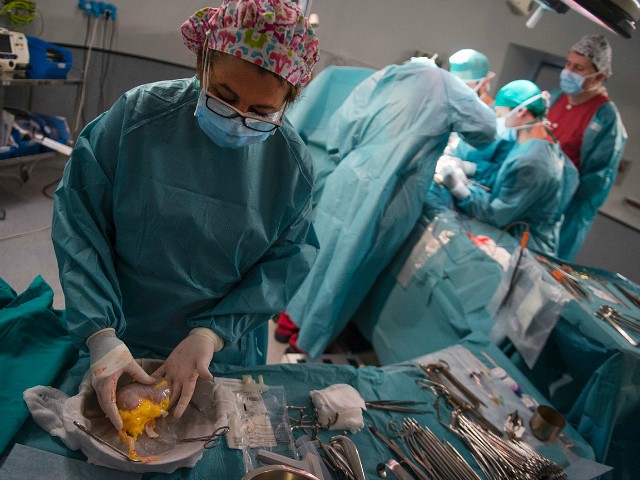 Medical malpractice deaths in the U.S. are over 500 times higher than accidental gun deaths.

On the other hand, accidental gun deaths hover around 500 a year.

The number of overall gun deaths in 2015—accidental, homicides, and suicides—was approximately 36,000, two-thirds of which were suicides. So 250,000 malpractice deaths is nearly seven times higher than gun deaths, even when counting intentional gun deaths.

In 2014, gun control groups were seizing on firearm-related child deaths as a way to push gun control. But Breitbart News reported that more children were accidentally killed via fire and water than were killed by firearms.