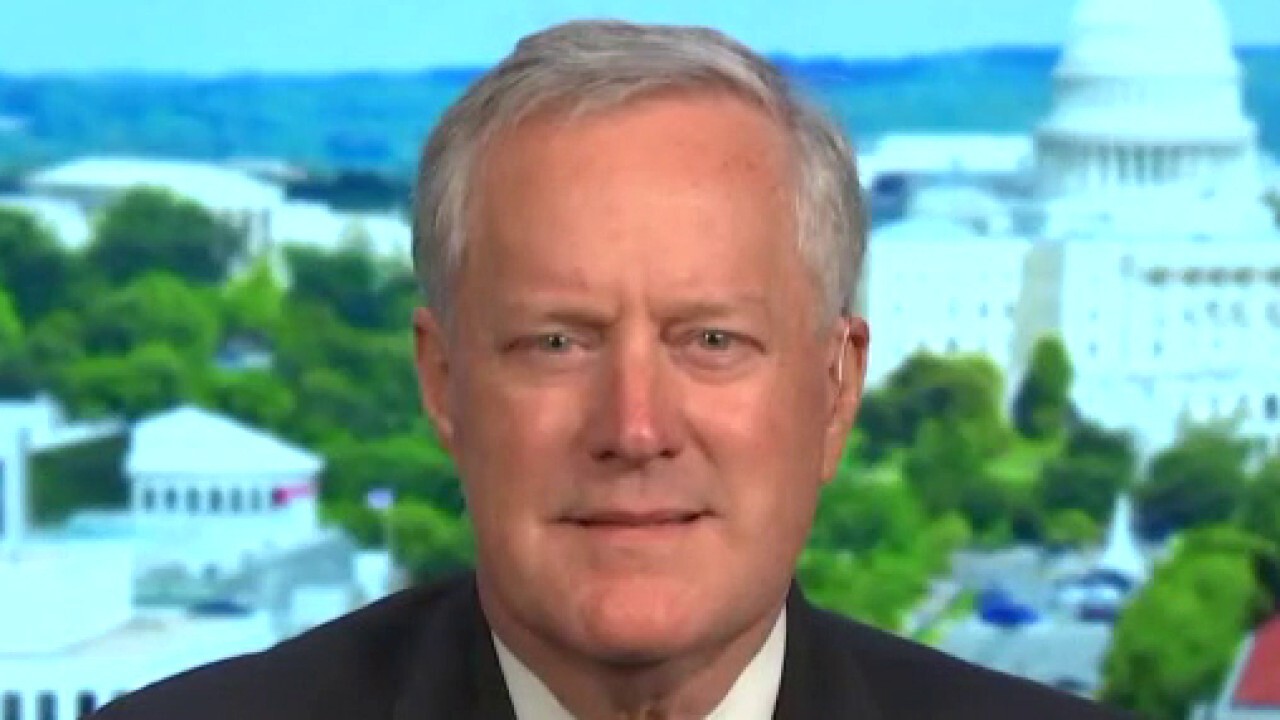 Former White House Chief of Staff Mark Meadows on Friday called out the Biden administration for a lack of “transparency” regarding the border crisis.

We’ve got to make sure that we have transparency and it is time that Democrats join the call from Republicans to address this issue.”