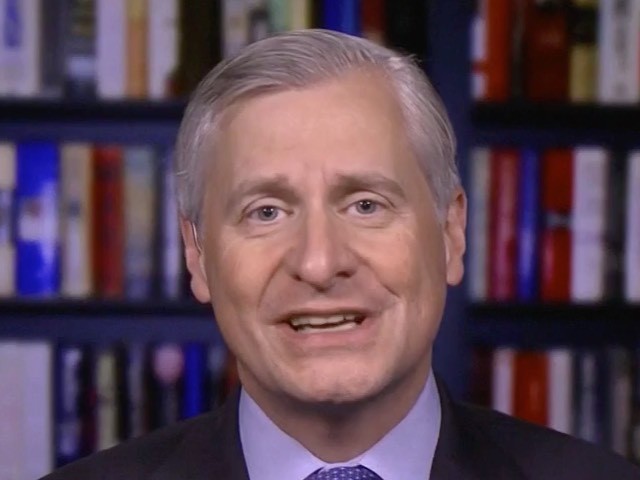 Thursday on MSNBC, historian Jon Meacham discussed President Donald Trump’s feud with Chief Justice John Roberts, and said Roberts has a “moral obligation” in this current era to speak out against the president if he sees something wrong.

“In an extraordinary time, a chief justice, head of a coequal branch, product of divided sovereignty that the framers saw was essential, I think has a kind of moral obligation if he sees something, to say something, and I think that it’s not bad for the system to have the chief justice weigh in on this because the president’s control of our mindshare is so amazing,” argued Meacham.

He continued, “I think that the president is so dominant, to some extent, I would, if I were Chief Justice Roberts … I would be thinking about how, what is my obligation in this era where this is a president who has more overtly and rhetorically attacked the courts than anyone since the very brief moment where Franklin Roosevelt in 1937 tried to pack the court, and what’s my obligation there, and I think he’s fulfilling that obligation as he sees it.”