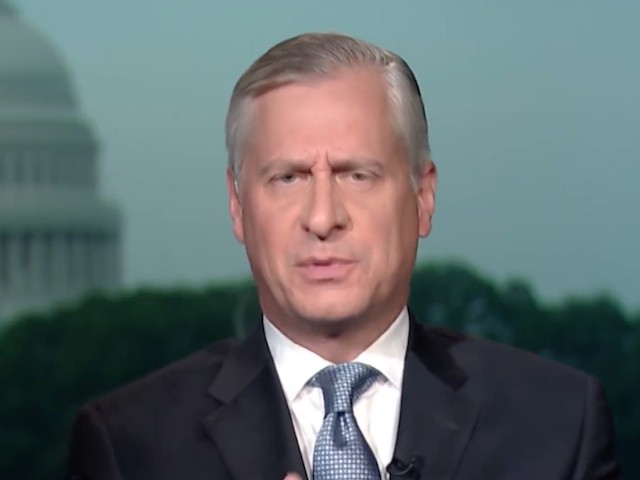 Thursday, MSNBC contributor and historian Jon Meacham weighed in on the bombs sent out this week to various political commentators and Democratic politicians.

He said that the scare may “exceed the scope” of former President Abraham Lincoln’s assassination.

“It’s, I think, the most widespread attempt on the lives of high American officials since, and it may, in fact, exceed the scope since the assassination plot against Abraham Lincoln in 1865. The potential for disaster was enormous, the scope of it is fascinating and I think that what it tells us is that in every era of great political strife in this country there has been some manifestation of that strife in terms of violence,” Meacham said on “Morning Joe.”