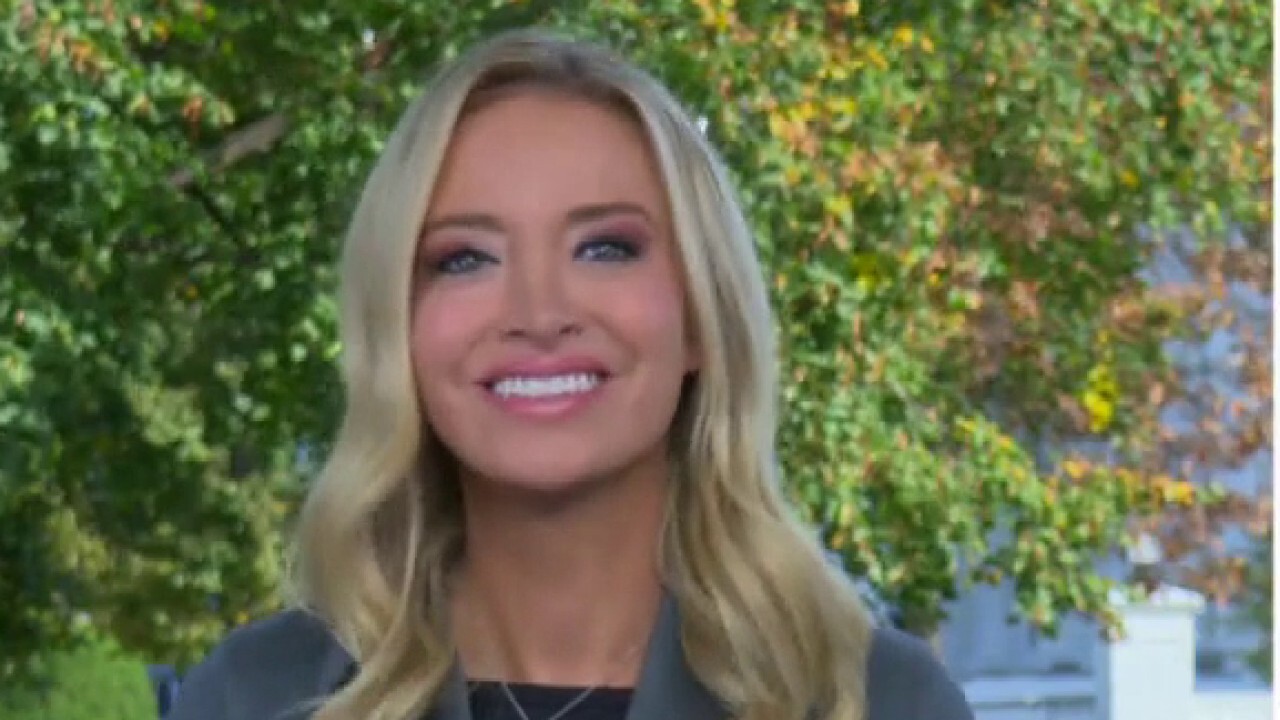 “They set it up, didn’t they? They set it up exactly for Joe Biden,” McEnany told “Bill Hemmer Reports,” referring to the Commission on Presidential Debates (CPD).

“They are staging this for Biden,” she added. “If you look through the topics, they’ve basically hand-selected [them] to set up Joe Biden for a win. It’s appalling what we’re seeing.”

The press secretary suggested that Trump himself had ensured foreign policy issues would not be part of the second and final debate when he helped negotiate peace deals between Israel and the United Arab Emirates earlier this year.

“He has a tremendous record,” McEnany said of Trump. “Joe Biden … [has] had the worst foreign policy decisions ever — those are the words of [former Defense Secretary] Bob Gates.

“So, it couldn’t possibly be the topic, and Kristen Welker certainly gave him some cover, didn’t she?”