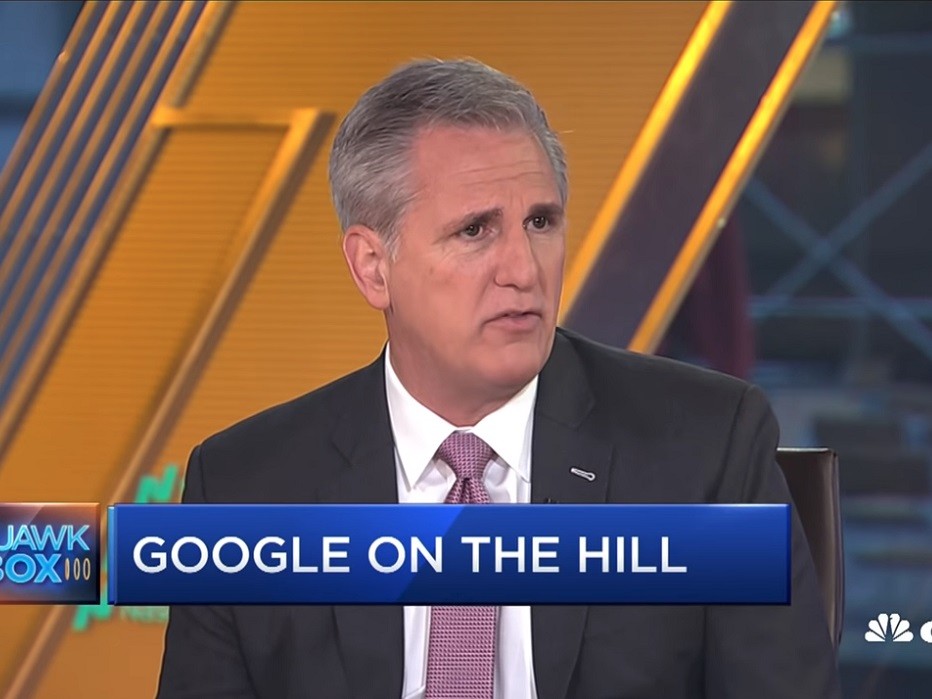 McCarthy said he does not see anything resembling President Donald Trump colluding with Russia in the 2016 election.

“There is nothing there that is impeachable,” McCarthy argued.