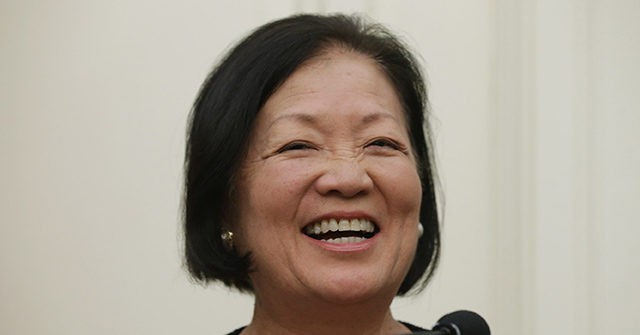 Sen. Mazie Hirono (D-HI) conceded that she is so consumed by President Donald Trump that she observes “Trumpless Sundays” to “restore” both her soul and sanity.

“Just so I can restore my soul and my sanity, I have Trumpless Sundays, so on Sundays, I don’t watch any news,” Hirono told Yahoo News in an interview released Wednesday.

“I have been promoting Trumpless Sunday to a lot of people, who think it’s a great idea.” Hirono continued, proudly. “[Y]ou do that on a Sunday you don’t have to feel guilty at all.”