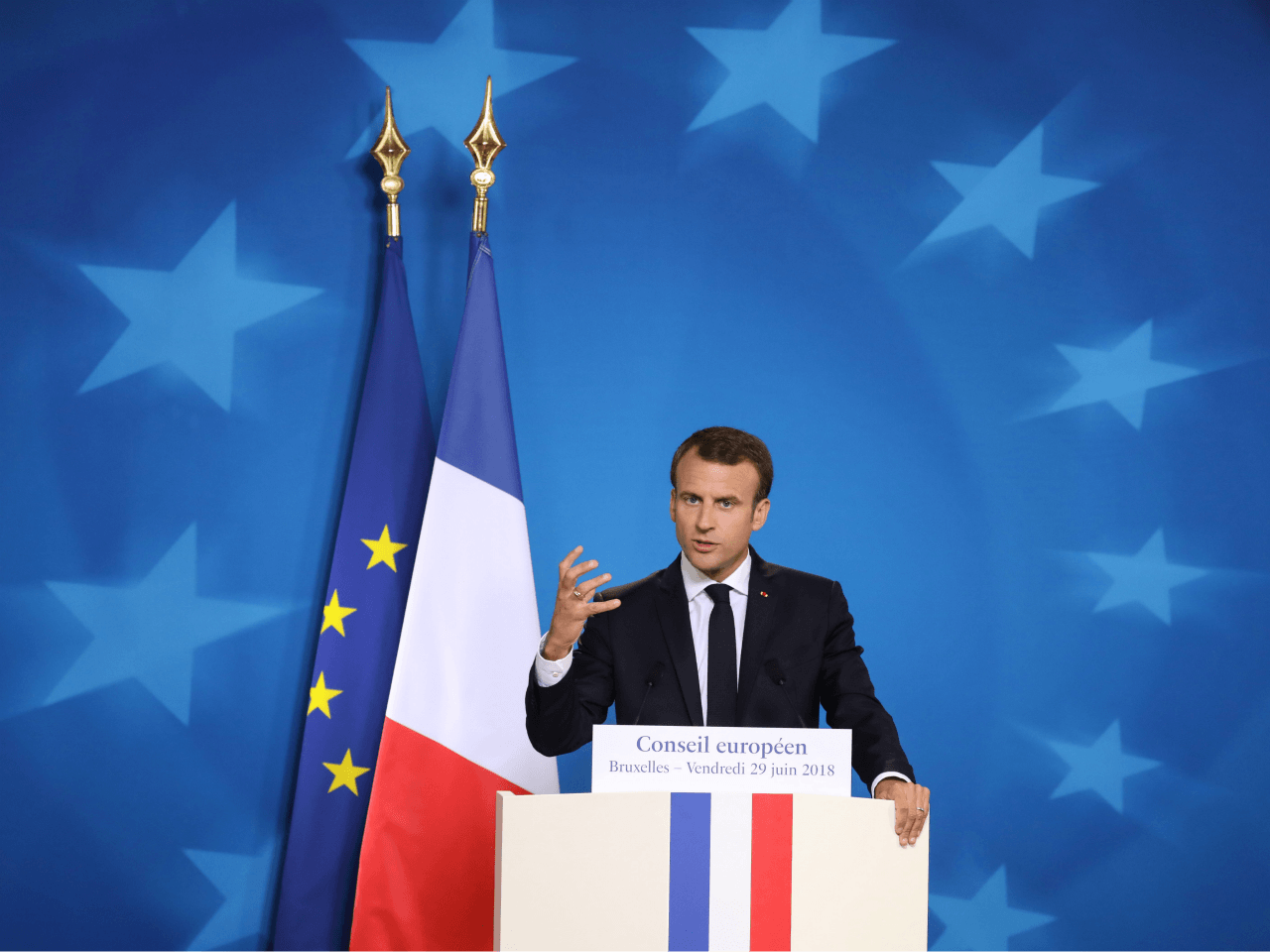 The Prime Minister has revealed French President Emmanuel Macron believes Brexit can be reversed, as the French government says they would prefer a “no deal” Brexit to a deal they say could compromise the European Union (EU).

Theresa May has warned the cabinet that the French President made clear that he thinks Britain’s departure from the bloc could be stopped with a second referendum, according to claims reported by The Times.

Senior government figures believe the Élysée Palace is crafting a hardline strategy to achieve its objective and believes there is strong support for a re-run of the Brexit referendum in Britain, the paper stated.

The British fear is that the French will push Brussels to offer the UK a bad deal that is unacceptable to the government, in the hope of triggering a second vote that will block Brexit.

According to The Times, some in Downing Street think the British public, who would blame the EU for negotiations failing, would vote down a second referendum, however.

Macron Talks Second Referendum, Says Brexit Should be Blocked ‘For Sure’ https://t.co/RgJuk4CAvO

The claims come as France’s Europe minister Nathalie Loiseau echoed the words of Mrs May, saying, “No deal would be better than a bad deal” on a French radio show Wednesday, arguing they do not want a deal they might perceive as harming the European project.

She added that “time is running out” for Mrs May to make a deal with the Brussels bloc.

The French government has also unveiled a bill aiming to get the country ready for a “no-deal” Brexit and has promised not to eject UK citizens in such a situation as long as French citizens are allowed to stay in the UK.

At the EU meeting in Salzburg last month, President Macron led calls for a tough stance on the British, telling other leaders that Mrs May’s Chequers Brexit plan was not the basis for doing a deal, demanding more concessions from the British.

Specifically, he threatened to boycott a special EU summit to finalise a Brexit deal unless Mrs May backs down to Brussels’ demand on the issue of the Irish border.