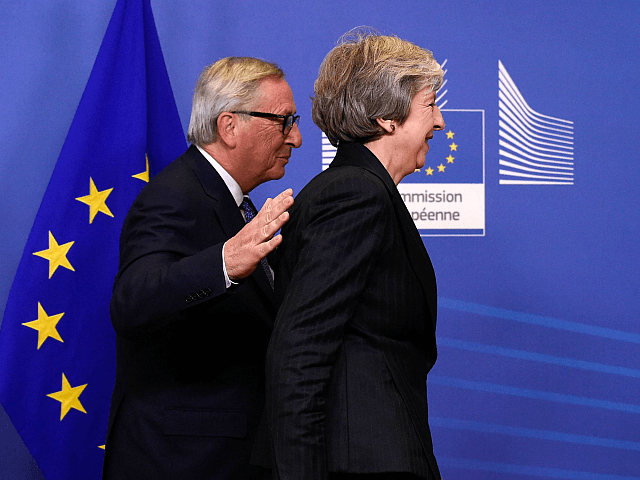 BRUSSELS (AP) – British prime minister Theresa May is kicking off a big Brexit weekend as she travels to the European Union headquarters in Brussels for talks on Saturday with key leaders.

Spanish objections over the status of Gibraltar — the tiny territory ceded to Britain in 1713 but is still claimed by Spain — is the only dispute left hanging ahead of Sunday’s summit of EU leaders.

May will meet with EU Commission President Jean-Claude Juncker and Council President Donald Tusk in the evening.

May hopes to leave Brussels on Sunday with a firm agreement on the withdrawal terms for Britain’s departure from the EU on March 29th, as well as a comprehensive negotiating text on how future relations should look like once both sides agree on a trade agreement.