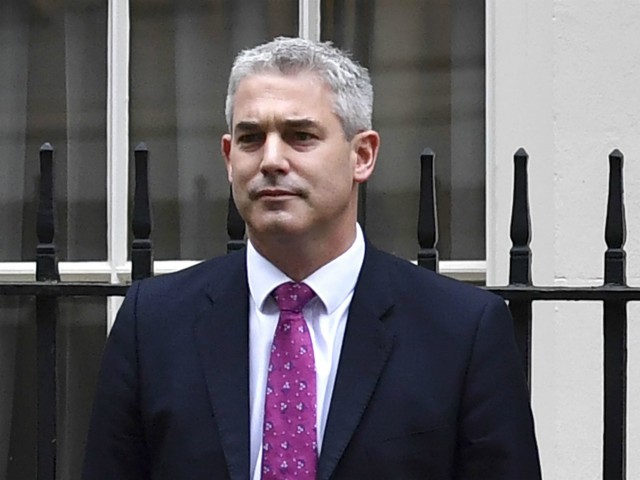 LONDON (AP) — British Prime Minister Theresa May has filled two vacancies in her Cabinet left by ministers who quit over Brexit.

The government says Barclay, formerly a junior health minister, will focus on “domestic preparedness” for Brexit now that negotiations with the EU are almost done.

Rudd is a former Cabinet minister who resigned as home secretary in April amid a scandal over authorities’ mistreatment of long-term U.K. residents wrongly caught up in a government drive to reduce illegal immigration.

She is a longstanding ally of May’s and has said she supports the proposed divorce agreement with the EU.