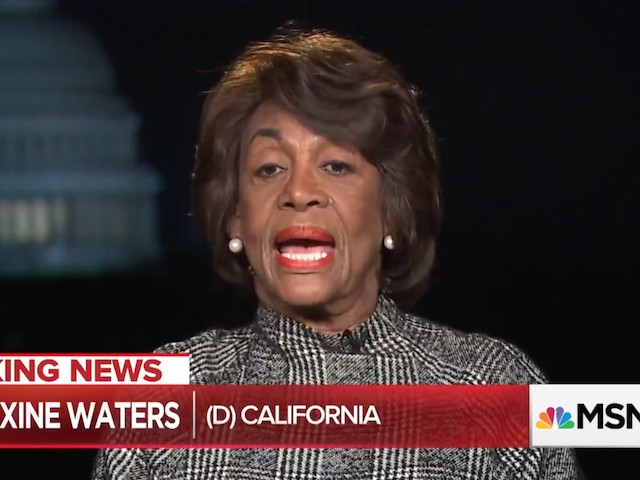 Waters said, “The president of the United States attempts to talk about things that he has no knowledge of.  He doesn’t even understand what goes into fighting a fire, and for him to come out talking about poor management is just another indication that the president is not willing to learn anything. He does not really care about others, and he’s on the attack all of the time. If you listen to the president, he starts out attacking, and so we wish he would keep his mouth shut. California does not need him to be talking about things that he does not know.”

She added, “We need him to bring people together, to be concerned about the safety of our families. So, again, it’s just another Trump who is again reaching in, talking about things that he doesn’t understand, and we need him to just stay away from us.”