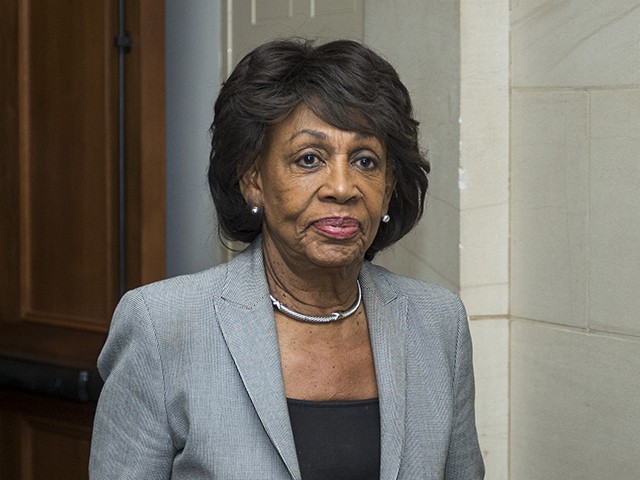 “I don’t even know why he wants to come and give the State of the Union,” Waters said in an interview with ESSENCE on Monday. “The state of the union under him has not been good and he has been divisive, and I think he’s putting us all in harm’s way. And so he is not worthy of being listened to.”

The California Democrat, who has repeatedly called for President Trump’s impeachment, wondered aloud why Americans would tune into the highly-anticipated speech. “I don’t know why anybody would want to pay attention to anything that he has to say. He lies over and over again, like I said. 6,000 lies have been documented since he’s been there,” Waters fumed. “I just can’t imagine what he’s going to try and say.”

“But since he is a great liar, he’ll say anything because he’s capable of saying anything without facts, without research,” she continued.

The virulent Trump critic concluded her rant by saying that she not only is not looking forward to the address, but hopes Americans will turn their televisions off ahead of the speech.

Nonetheless, millions of Americans are expected to tune into the address to hear about the administration’s numerous accomplishments. White House press secretary Sarah Sanders indicated the president would highlight what he sees as achievements and downplay discord.

“You’re going to continue to see the president push for policies that help continue the economic boom,” Sanders said Monday night on Fox News. “You’re also going to see the president call on Congress and say, ‘Look, we can either work together and get great things done or we can fight each other and get nothing done.’ And frankly, the American people deserve better than that.”

With the new Feb. 15 funding deadline looming, President Trump is expected to use his address to outline his demands, which still include funding for a wall along the U.S.-Mexico border. He’s teased the possibility of declaring a national emergency to secure wall funding if Congress doesn’t act, though it appeared unlikely he would take that step Tuesday night. Advisers have also been reviewing options to secure some funding without making such a declaration.

The president is also expected to use some of his televised address to showcase a growing economy. Despite the shutdown, the U.S. economy added a robust 304,000 jobs in January, marking 100 straight months of job growth. That’s the longest such period on record.

President Trump and his top aides have also hinted that he is likely to use the address to announce a major milestone in the fight against the Islamic State terror group in Syria.