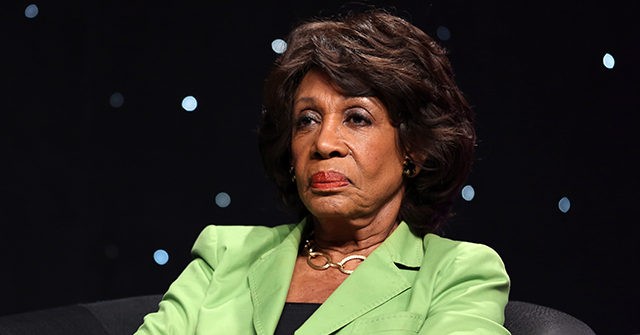 Representative Maxine Waters (D-CA) said Saturday on Cheddar Business Network’s “All Hands” that former President Donald Trump was attempting to expand his base so they could “undermine the Constitution.”

She continued, “He continues to lead with that the last election was fraudulent and he should be the president. He’s organizing around the effort to get them supporting him, perhaps to run for president the United States in the next presidential election.”

Maxine Waters added, “We’re at a special time with great issues that we have to work on and that we’ve got to resolve and of course with Black History Month. We’re all focused on why is it we have you work so hard to get the kind of diversity and inclusion that brings more talent just solving the problems. Why do we have to deal with those who still believe that somehow this country only belongs to the whites of the country?”