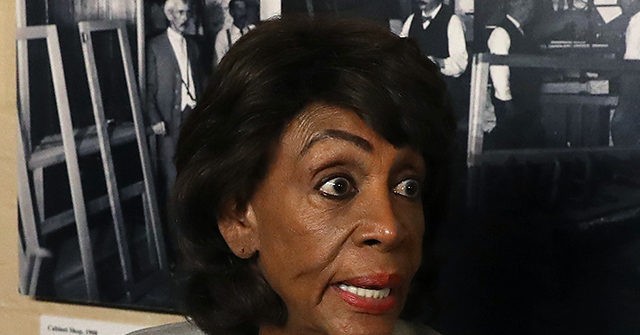 Representative Maxine Waters (D-CA) said on Sunday’s broadcast of MSNBC’s “Weekends” that even if President Donald Trump was acquitted by the Senate, House Democrats would not stop investigating him.

Witt said, “What about if the president is ultimately acquitted by the Senate? Do you see the house potentially taking up other articles of impeachment against him? You are the chair of the Financial Services Committee. There has been plenty of talk of emoluments clause violations. Might those potentially be stronger than what we’ve seen here, could that be taken up?

Waters said, “Let me just say this. All of us have the responsibility for oversight. Yes, I have subpoenaed documents from Deutsche bank. Yes, I am concerned about the financial affairs of the president of the United States, including money laundering. And I’m continuing with that. As a matter of fact, the subpoenas that I’ve issued that’s gone through the lower courts are now going to be heard at the Supreme Court in March. We will not stop. Whether or not that leads to another impeachment activity, I don’t know. But I know we must continue with the work that our constituents have elected us to come to Congress to do.”